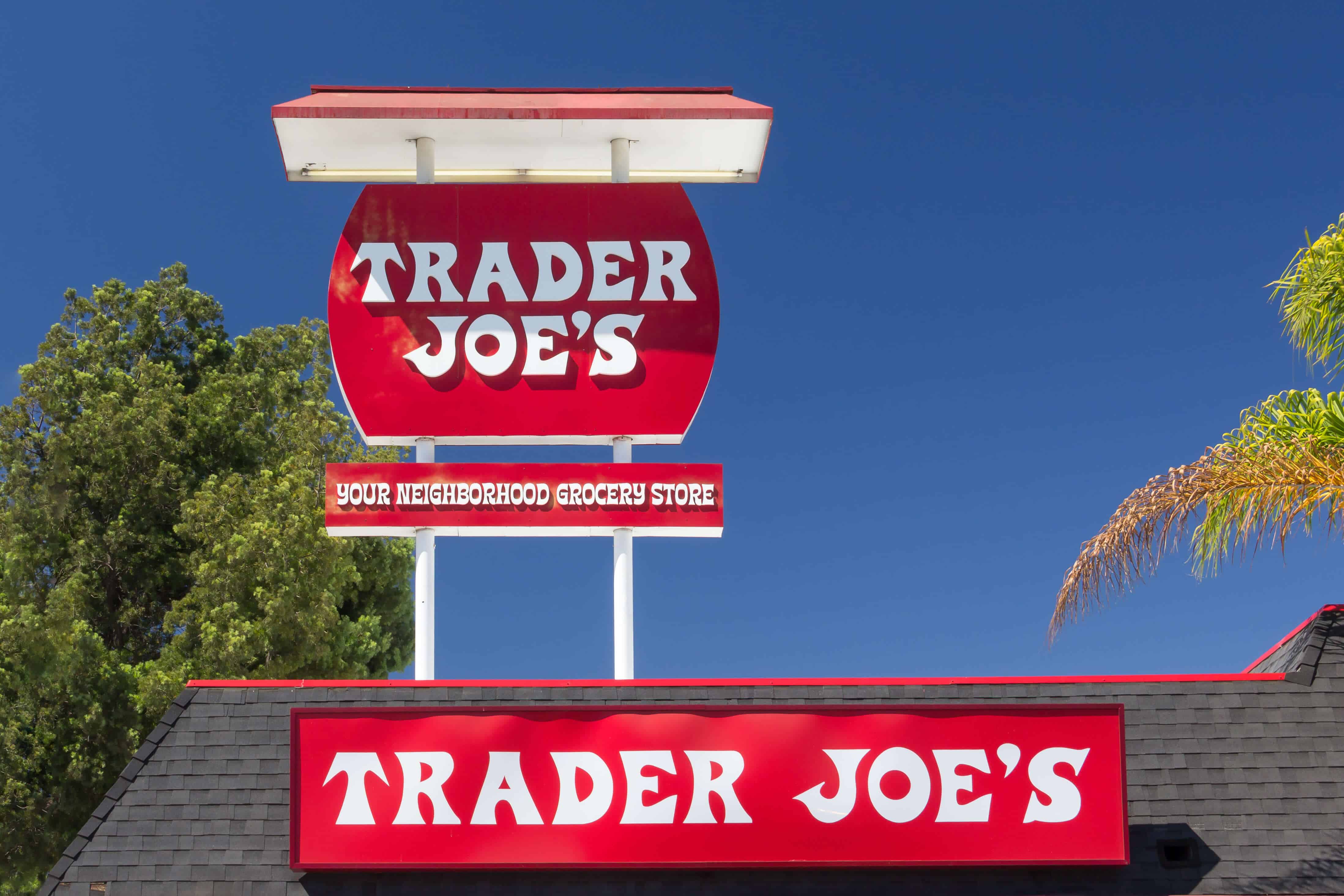 American supermarket chain Trader Joe’s has revealed it is working on plant-based seafood. The company’s category manager for Deli, Frozen Meat, Seafood, Meatless, and Fresh Beverage made the announcement in a recent episode of the Trader Joe’s podcast.

Over the past few years, Trader Joe’s has launched a huge number of vegan options, from protein burgers and turkeyless patties to cashew-based cheeses and almond milk. But vegan seafood is one area that’s still lacking.

In the podcast, category manager Amy Gaston-Morales explained that while there are some seafood alternatives on the market, Trader Joe’s has yet to launch its own. The company’s goal is to provide alternatives to all commonly eaten types of animal protein.

Gaston-Morales hinted that other products such as vegan bacon and charcuterie may also be in the works.

The rise of plant-based seafood

Due to increasing demand, the plant-based seafood sector is now growing rapidly. Companies such as BlueNalu have received huge investments, while others such as Good Catch continue to expand. Meanwhile, vegan fish is to be officially recognised as seafood after the Good Food Institute partnered with the World Sustainability Organization to certify it.

However, it’s not yet clear when Trader Joe’s vegan seafood will be on the market.

“We’re really looking more at the [plant-based] seafood to make sure that we’ve covered all the proteins that customers are familiar with and bringing in the best versions of those,” said Amy Gaston-Morales.