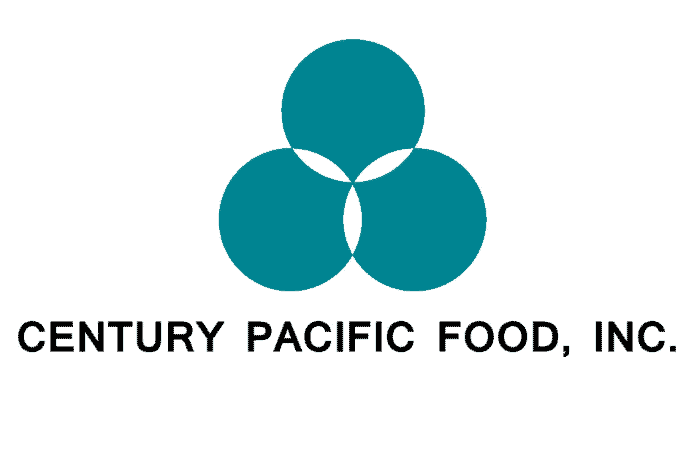 Century Pacific Food, a large corporation based in the Philippines, announced it is to launch a plant-based brand called UnMeat. Currently, the company produces meat, fish, and dairy products, and is best known for its tinned tuna.

The news comes as the company reported a 15 percent increase in net income for the third quarter, partly driven by an increase in the consumption of canned foods during the pandemic.

The publicly traded company has made various media claims that UnMeat will be the first vegan and plant-based meat brand in the Philippines. However, several smaller brands have already been on the market including WTH Foods, which has been in operation since 2019 with its products created with ingredients such as jackfruit and mung bean.