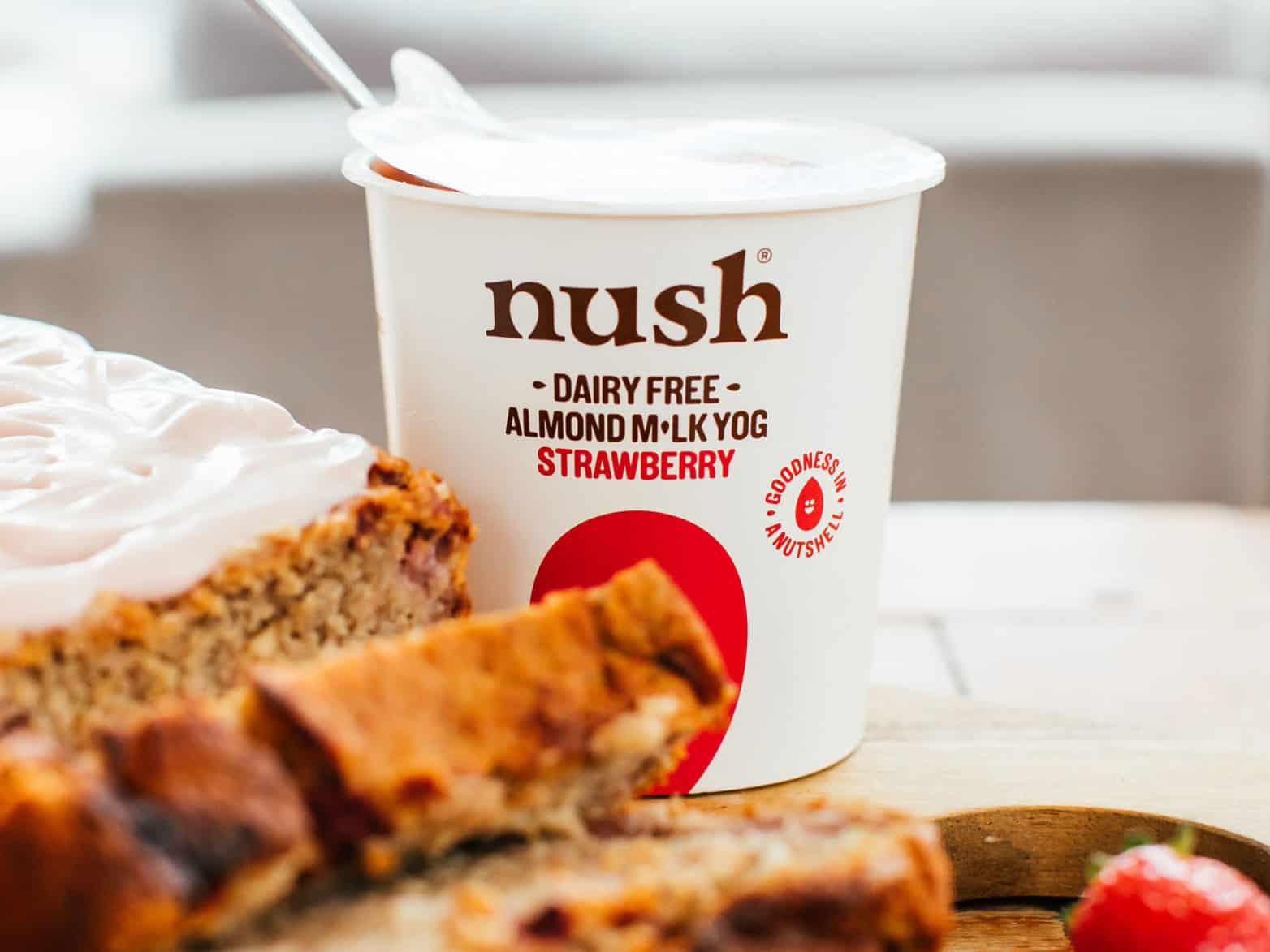 Born to debunk the myth that dairy-free has to be bland and boring, ex-police officers Bethany and Paul Eaton started Nush in their kitchen with the help of their two children Megan and James. Eventually, they developed an almond-based yogurt that contains a high percentage of almonds and moved production to Nush’s artisan factory.

Nush’s product range includes an array of almond and cashew yogurts, Yog Tubes, and Spreadable Cheeses. A plethora of new national stockists were announced in 2020, including TheVeganKind, Waitrose, Sainsbury’s, and Marks & Spencer.

The new products are a Mango & Passionfruit Yog edition, which is free from refined sugar and fortified with live vegan cultures, and Chocolate Fudge Pots, made with Belgian chocolate with cocoa and Nush’s specially crafted coconut caramel. The alt dairy movement is exploding globally, with the plant-based dairy market predicted to expand by nearly 3X over the next ten years according to the latest research, growing from $11 bn to an estimated $32 bn.