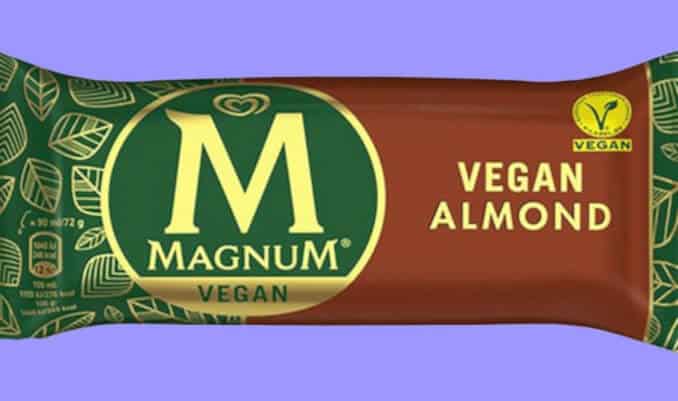 According to media reports, Unilever has announced that it intends to generate over a billion euros in annual sales in the plant-based sector over the next 5-7 years. The company’s brands Ben & Jerry’s ice cream and Hellman’s mayonnaise, Magnum ice cream and The Vegetarian Butcher are set to contribute to this growth.

Hanneke Faber of Unilever said in the press release: “As one of the world’s largest food companies, we have a critical role to play in helping to transform the global food system. It’s not up to us to decide for people what they want to eat, but it is up to us to make healthier and plant-based options accessible to all. These are bold, stretching targets which demonstrate our commitment to being a force for good.”

In Ice Cream, its first vegan Magnum was awarded Best Vegan Ice Cream in the UK by PETA in 2019. Both Hellmann’s Vegan Mayo and Ben & Jerry’s Coconutterly Caramel’d Dairy-free were named as one of Nielsen’s top 25 Breakthrough Innovations in Europe for 2020.”