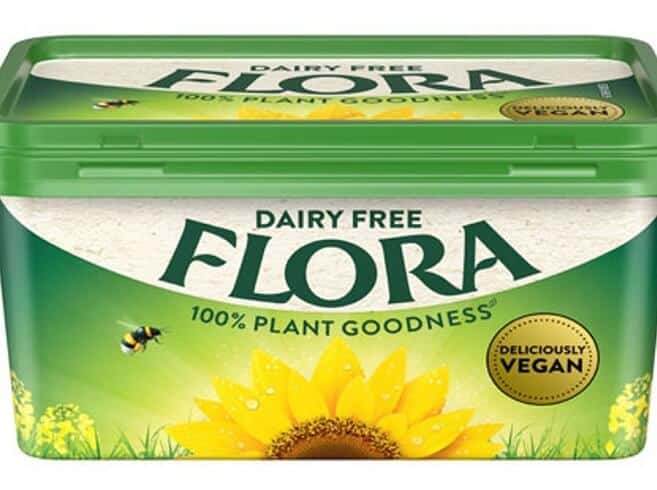 Various media have reported that spread manufacturer Upfield (Country Crock, Rama, I Can’t Believe it’s Not Butter, Lätta, Flora) is holding takeover talks with Violife, a Greek manufacturer of vegan cheese products. A takeover amount of €500 million is circulating. Upfield is the former bread spread division of Unilever which was taken over by the financial investor KKR for almost seven billion dollars. The deal would create one of the world’s largest manufacturers of plant-based foods; Upfield operates in just under 100 countries, although its business with magarines is not considered to be very profitable.
Update: Upfield has just informed us that it is not possible to comment on this at this time.