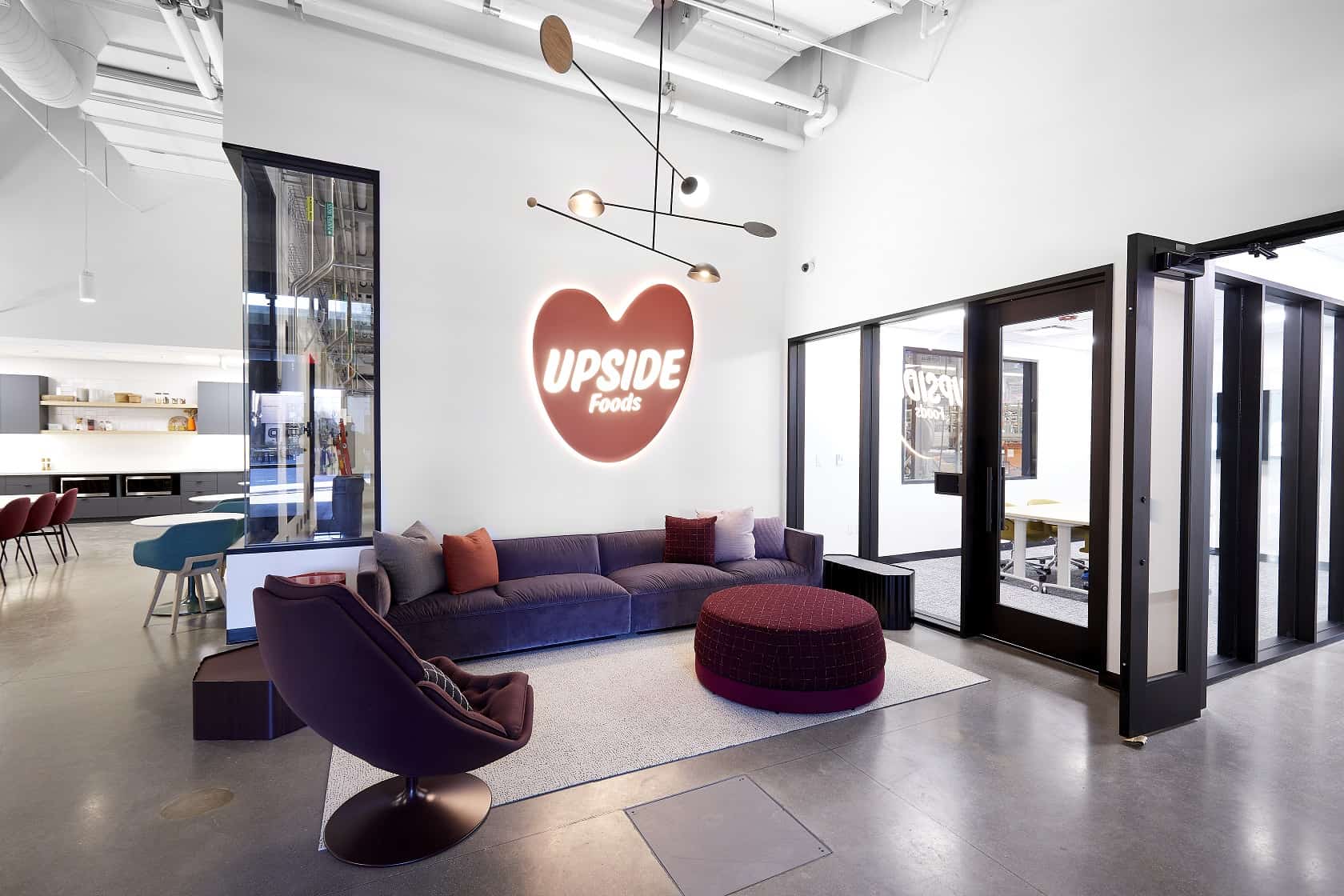 Dr. Uma Valeti, CEO and Founder of UPSIDE Foods said,  “When we founded UPSIDE in 2015, it was the only cultivated meat company in a world full of skeptics. When we talked about our dream of scaling up production, it was just that — a dream. Today, that dream becomes a reality. The journey from tiny cells to EPIC has been an incredible one, and we are just getting started.”

“Today, our team at UPSIDE has made history,” said Dr. Konrad Müller-Auffermann, Senior Director of Engineering at UPSIDE. “This facility is a gamechanger not just for UPSIDE Foods, but also for the entire food system. I’m so proud of our team for helping to define the future of food, and I can’t wait to share our delicious, real meat with the world. ”

The first consumer tours of the facility will occur in January 2022. To watch the virtual ribbon cutting ceremony, visit www.upsidefoods.com.