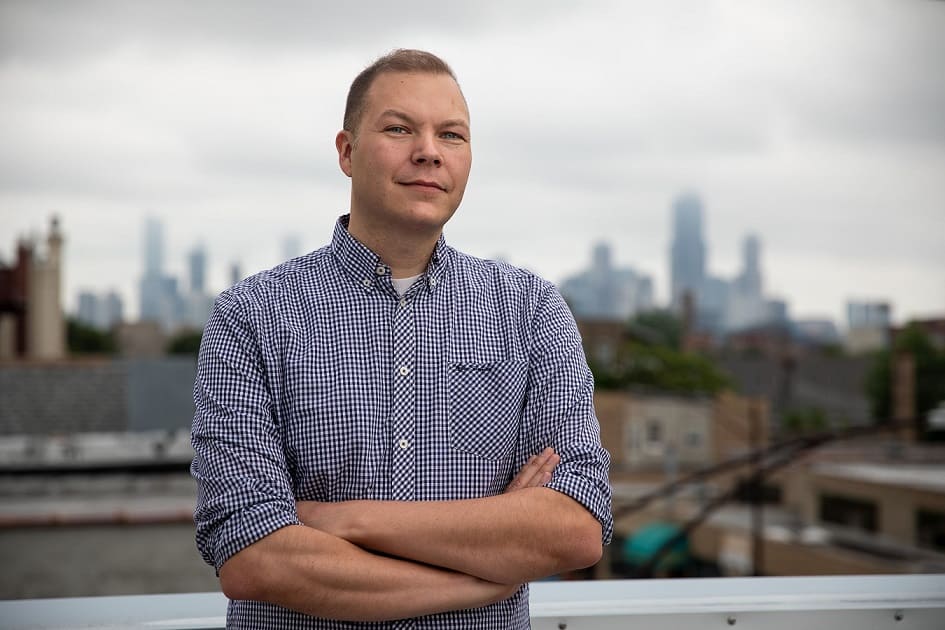 In an industry where bloody burgers dominate grocery shelves with big marketing dollars, independently owned Upton’s Naturals has been creating plant-based meat alternatives from easy-to-understand ingredients for over 15 years.

Run by Founder Dan Staackmann and VP Nicole Sopko, this ethical vegan, 100% self-funded food company is the underdog in a modern-day David & Goliath story, bootstrapping its way to success by prioritizing passion, creativity, and hard work. Its products, which are now sold in over 5,000 retail stores in the United States, plus available to foodservice customers nationwide, are a far cry from the lab-created, highly processed products currently crowding the category.

Said Staackmann, “We use ingredients that have been around for thousands of years and update them to produce meat alternatives for today’s consumer and the mainstream palate. The response to making these vegan options convenient and easily accessible has been amazing. Upton’s Naturals is proof that you don’t need someone else to fund your dream, you just have to work hard and bring lots of passion and drive to the table.”

Known for introducing the first seasoned seitan and kick-starting the jackfruit food trend, the company has experienced approximately 600% growth from 2013-2020. Since its very first seitan variety (Italian) was born in 2005, Upton’s Naturals has become the #1 selling seitan brand in the Natural and MULO Channels, with the newest addition to its flagship lineup, the Updog, seeing 27813.3% change in dollar sales a year from launch (SPINS 52 weeks ending 6/13/2021).

A trailblazing moment occurred in 2015 when Upton’s Naturals brought the first pre-seasoned, heat-and-eat jackfruit to market and helped take a niche, vegan substitute for chicken and pork to mainstream foodie status. Other recent launches include pre-cooked mac & ch’eese, banana blossom in a pouch, pre-shredded jackfruit, and a line of vegan soups made with seitan.

In 2018, the powerhouse team outgrew the live/workspace they built from the ground up back in 2013 and expanded into a new production space in Chicago. This location, which is six times the size of the original one, now houses all of the company’s seitan production, offices, warehousing, and emerging projects. In early 2021, Upton’s Naturals also updated its packaging with colorful designs, food photography and recipes to appeal to the growing population of people embracing plant-based diets and to better share the products’ versatility.