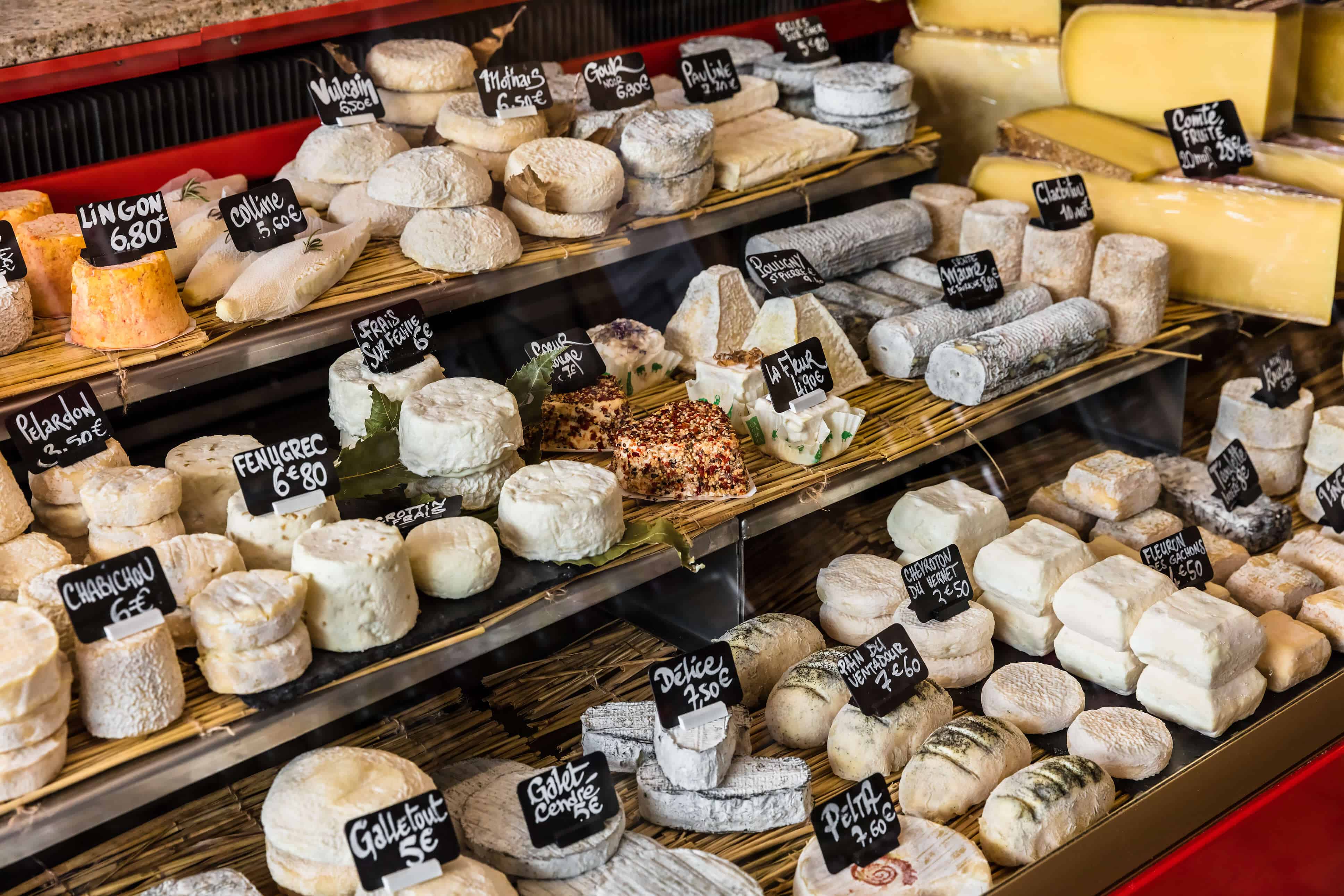 All In Foods, French manufacturer of plant-based cheeses and dairy alternatives, has moved into a former slaughterhouse that had to lay off a large number of its employees in 2013.

Launched in 2013 with only two employees, All In Foods now has about twenty employees and planning to expand further. The company is in the process of opening its fourth production line and will likely employ an additional ten employees.

The company revealed that it invested one million Euros in renovation and equipment to set up its business in the 4000 m² premises that used to function as a slaughterhouse.

Using high level of technology for food safety, All In Foods ensures its products are free from allergens, made from high quality plant-based ingredients, such as sunflower protein, coconut oil, potato or acacia.

All In Foods already has over a hundred products on the market, including vegan cream, cheese, and mayonnaise, which are available in about thirty countries, through their brand nature & moi.