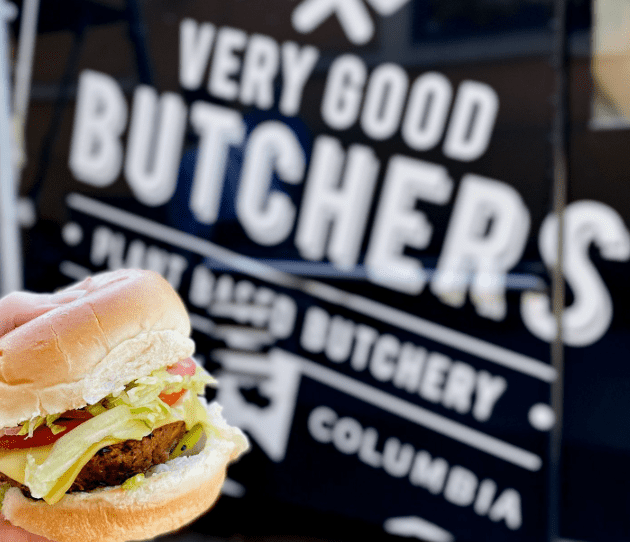 Canada’s The Very Good Food Co. (NASDAQ: VGFC) announces Matt Hall is stepping down as Interim Co-Chief Executive Officer and director, as part of the company’s succession plan. Hall, who will remain an advisor, is being replaced by Parimal Rana, an experienced food industry professional who served as Very Good’s Vice President of Operations.

According to Hall, the succession comes at the right time, following two months of dedicated work to stabilize the financially failing company.

“We’ve made notable headway in our effort to stabilize the business and it’s the right time for Parimal to assume the role of CEO,” said Hall. “Considering Parimal’s deep understanding of the plant-based food industry, his impressive operational background, and most importantly his proven leadership capability within VERY GOOD, he is well prepared to build on the operational improvements that have been put in place and to realize VERY GOOD’S future growth potential.”

Over the last three years, Very Good has undergone a series of tumultuous public gains and losses, which culminated in the termination of co-founder and CEO Mitchell Scott in April 2022.

Shortly after Mitchell’s departure, the company’s board announced the appointment of Hall as its Interim co-CEO. Hall previously served as a senior executive at Nestle and brought extensive experience in CPG marketing, sales, and corporate strategies. Thereafter, Very Good considerably expanded its retail presence by launching into Loblaws, one of Canada’s largest supermarket chains, and 180 Meijer stores.

In late May, the company revealed it had raised $6.5M in private placement with an institutional investor.

Speaking on his new role, Rana commented, “It is a privilege for me to take over as CEO. Matt’s interim leadership has resulted in a notable change of direction and greater stability for our business, and we’re now well positioned to leverage our strengths and focus on future growth.”