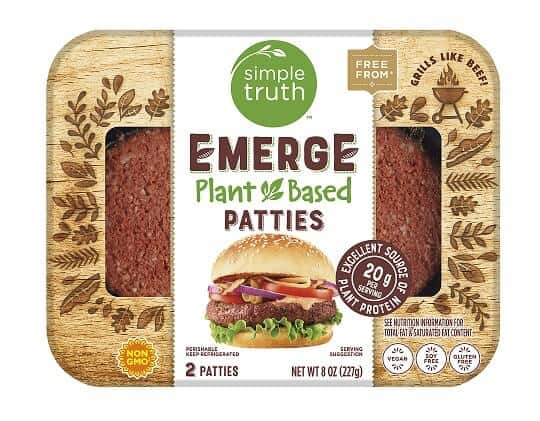 Else Nutrition Grows US Retail Availability

Israeli-based food and nutrition company Else Nutrition (TSXV:BABY) (OTCQX:BABYF) has been rapidly expanding its footprint in the United States market throughout 2020 with a successful e-store and Amazon launch and an ongoing rollout of its products in more than 380 retail locations throughout the United States.

On December 23, Else Nutrition announced a major development in the company’s US product rollout. Else announced that the company’s plant-based toddler nutrition formula would be carried by major US health food retailer Sprouts Farmers Market. Else formula will be available at more than 360 Sprouts locations throughout the country beginning in February 2021. This partnership between Sprouts and Else Nutrition will dramatically increase the size of Else’s footprint in the United States and put the company’s products front and center in the eyes of health-conscious consumers throughout the country.

Beyond Meat Inc (NASDAQ:BYND), the company largely credited with popularizing the plant-based meat alternatives concept is continuing to make its products available in a growing number of stores and restaurants. Most recently, the company announced in January that Beyond Meat will be available at Taco Bell restaurants beginning in March, then this week announced a partnership with PepsiCo to produce plant-based snacks and beverages.

In October, Kroger Co (NYSE:KR) expanded its in-house Simple Truth brand of plant-based foods with the addition of more than 50 meatless items. These included dairy-free ice creams and desserts, along with plant-based deli slices, ‘Chick’n’ burger patties, and more.