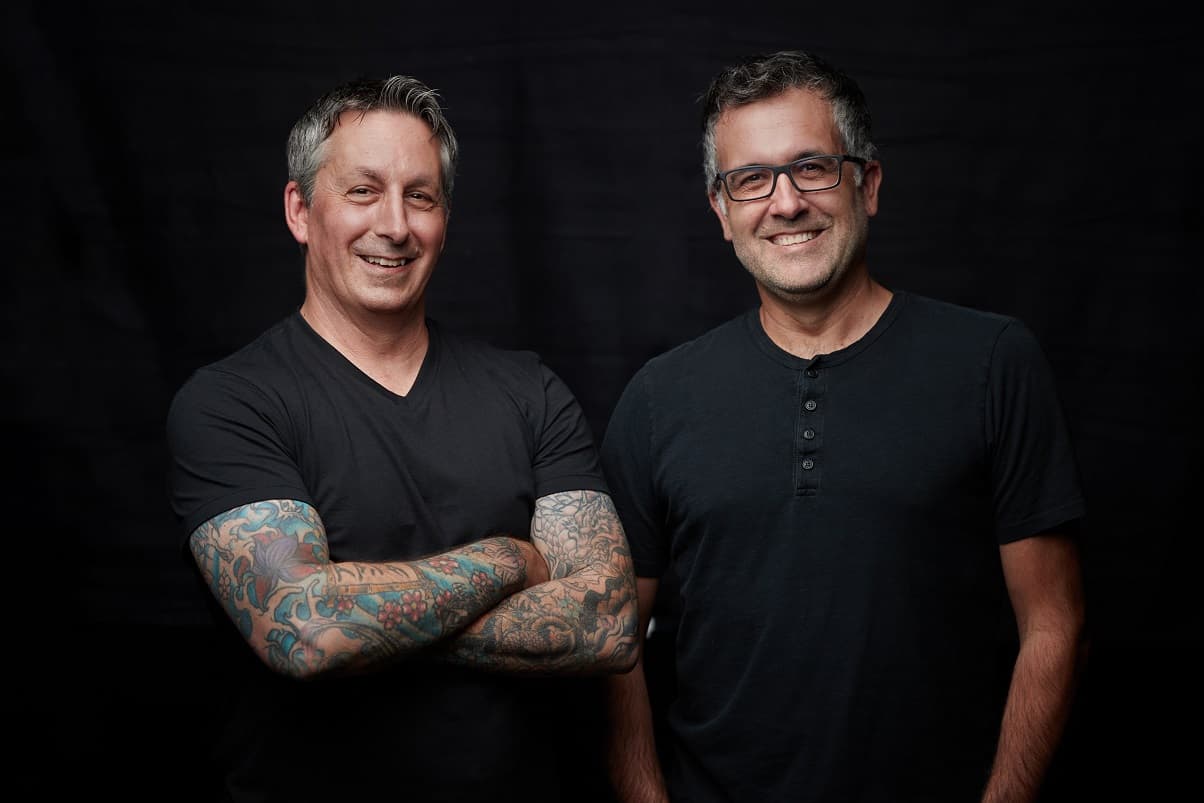 Wicked Kitchen, the UK and US plant-forward brand created by chef brothers Derek and Chad Sarno, announces expansion into Northern Europe and Asia as well as further growth in the US, revealing a projected YOY  growth of over 300%.

“Wicked Kitchen is unlike anything else that has come before it in the plant-based space in any market,” Derek Sarno

The Sarno brothers are also co-founders of Gathered Foods, makers of Good Catch plant-based seafood, which saw exponential growth over 2021. Together they are a driving force for plant-based industry in the UK and US, and now beyond: the company today announces its expansion into Northern Europe and also confirms plans to launch into Asia by the end of the summer, starting with Thailand.

Today Wicked Kitchen launches into Finland with a new partnership with leading grocer S Group (SOK) through which it is launching a line of fresh ready meals and frozen entrees to ice creams, snacks, and desserts, encompassing 25 Wicked Kitchen products which will roll out into over 200 locations across Finland and Estonia, with plans to double its offerings by the end of the year.
“As a disruptive plant-based brand in the U.K. and the U.S., we are on a mission to improve the lives of humans and animals globally by offering chef-created plant-based foods with a broader appeal,” said Pete Speranza, CEO, Wicked Kitchen. “By launching even more products where we already have a presence and expanding into new markets, we will continue to grow our range of delicious options to help meet the burgeoning demand for variety and flavor in plant-based foods.”

In the US Wicked will increase its retail offerings by 50 percent throughout Kroger and Sprouts stores nationwide, with innovations including first-of-its-kind plant-based ice creams with a lupin bean base, frozen pizza and heat-and-eat entrées. Select Wicked Kitchen products will be available on Amazon starting next month.
“Wicked Kitchen is unlike anything else that has come before it in the plant-based space in any market,” said Derek Sarno. “Wicked offers chef-crafted, mission-driven products created by exclusively vegan chefs and we put taste front and center while offering peace of mind that there are no animal products used, ever.”