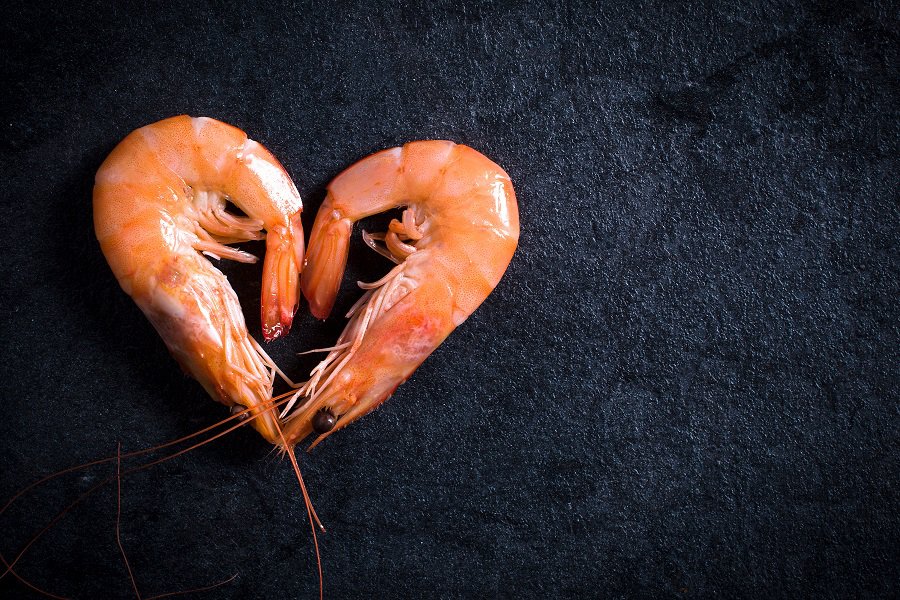 Tuna giant Thai Union, which owns brands including John West and Chicken of the Sea, is to debut a plant-based shrimp in 2021. The launch comes in response to increased demand for vegan seafood globally, as well as a growing shift towards plant-based diets in Thailand, a country where big players continue to enter the plant-based sector.

Thai Union is taking part in a €10 million ($11 million) vegan ingredients initiative backed by the European Commission, as reported last October by Farming Independent. As such, the company plans to add further plant-based products to its range and target international markets and the foodservice sector.

Thai Union’s vegan shrimp will be a tempura-style product, following on from recent launches of its first plant-based products, which included crabcakes and dim sum for the foodservice sector. The company is a leading global supplier of seafood products to the US and Europe as well as the world’s largest canned-tuna processor. Its continued expansion into the plant-based sector is a response to consumer demand, principally from the rising flexitarian trend.

Thailand, a country of close to 70 million people, has seen remarkable growth in the plant-based sector lately. The country’s largest agribusiness firm, Charoen Pokphand Foods, is launching its own line of plant-based meat substitutes and Loma Linda recently announced increased production of its TUNO product, establishing the first facility in the country fully dedicated to plant-based food production.

NR Instant Produce officially launched on the Stock Exchange of Thailand last year making it the first public plant-based Thai company, raising around $51.4 million in its IPO. Furthermore, alternative meat startup Let’s Plant Meat has designs on becoming the Thai Beyond Meat, with its CEO claiming that “people in Thailand are wanting healthier foods and more environmentally friendly products,” in an interview with vegconomist.

Plant-based seafood is one of the hottest sectors at the moment, with companies all over the world responding to the growing customer demand for alternative protein, from innovative startups like Kuleana to larger and more established names like Good Catch, to global corporates such as Nestlé. The vegan seafood market, however, is generally seen as in its infancy, with the challenges of replicating taste and texture requiring more research and development than its plant-based meat counterpart.

“We have had consumers come to us and say, ‘I know you are an expert in seafood and shrimp; I would like to have a shrimp tempura, but not containing shrimp,’” Thai Union Innovation Direction Tunyawat Kasemsuwan told seafood business site Undercurrent News. “Hopefully this year you will see even more products, around the world, [that are] plant-based from us. Shrimp should be in a few months,” he continued.