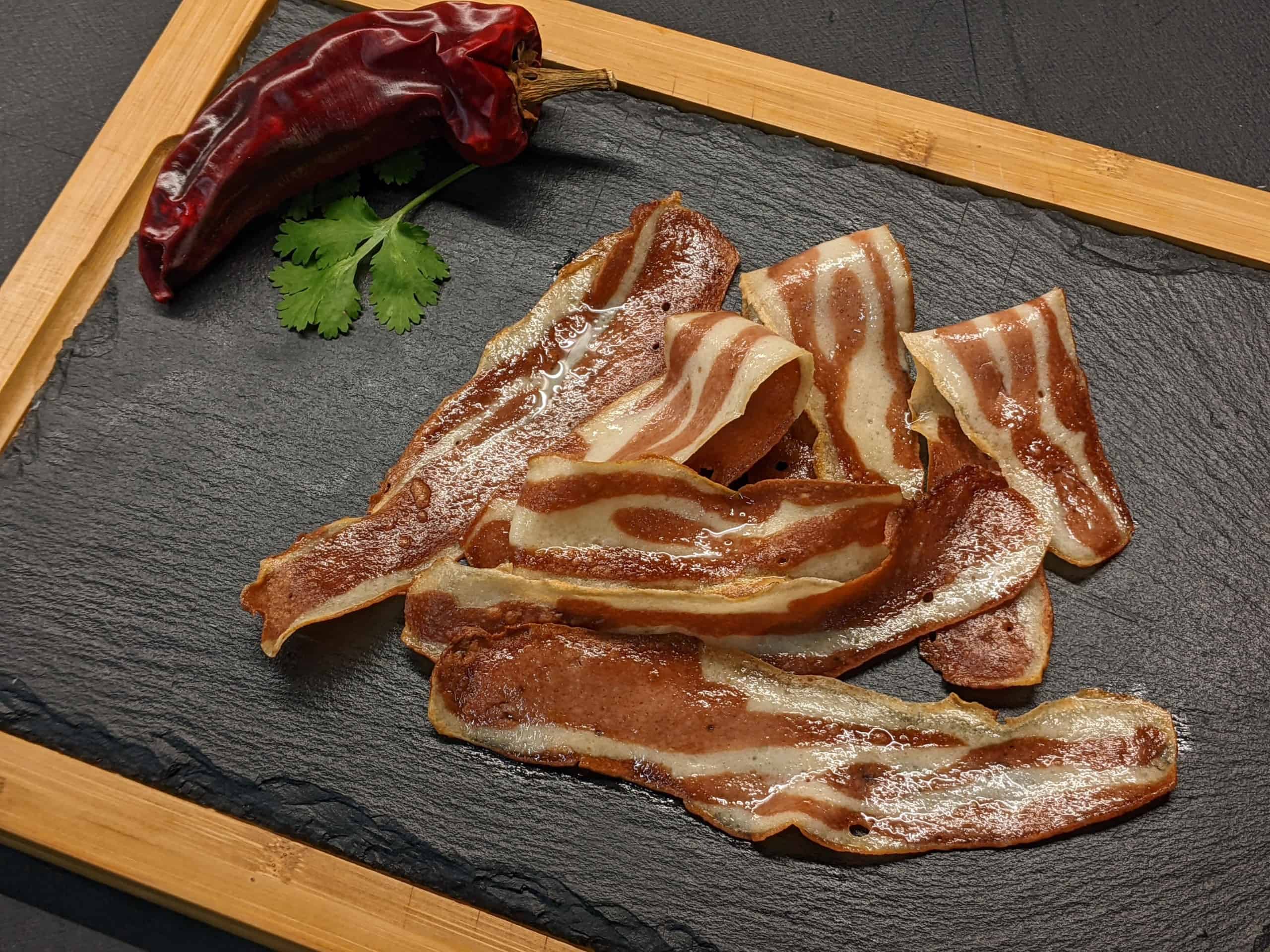 Spanish startup Cocuus has raised €2.5 million in its Pre Series A funding round to scale its 3D bioprinting technology for the production of alternative proteins. Cargill Ventures, the investment arm of the multinational meat giant Cargill, has backed the round to accelerate Cocuus’s process for producing plant or cell-based animal protein food analogs.

The Pre Series A funding round was also led by Big Idea Ventures, Eatable Adventures, and Tech Transfer UPV, after Cocuus had completed Eatable Adventures’ acceleration program, one of the top global accelerators for food tech startups. Navarra-based Cocuus now aims to scale its business model and expand into other international markets, enabling it to utilize its disruptive 3D bioprinting and robotics technologies

Spanish startup Cocuus claims it can print cutlets, bacon, lamb ribs, and salmon at a rate of 8 kilograms per minute, without the slaughter of any animals. The startup has been selected as a finalist for the first edition of Spain Foodtech, supported by the National Center for Technology and Food Safety (CNTA) and ICEX Spain Export and Investment.

Patxi Larumbe, CEO and founder of Cocuus states: “We are very proud to have attracted the interest of international investors with this round of financing. Thanks to this capital injection we will be able to bring our technology within reach of corporations that want to print proteins on an industrial scale”.