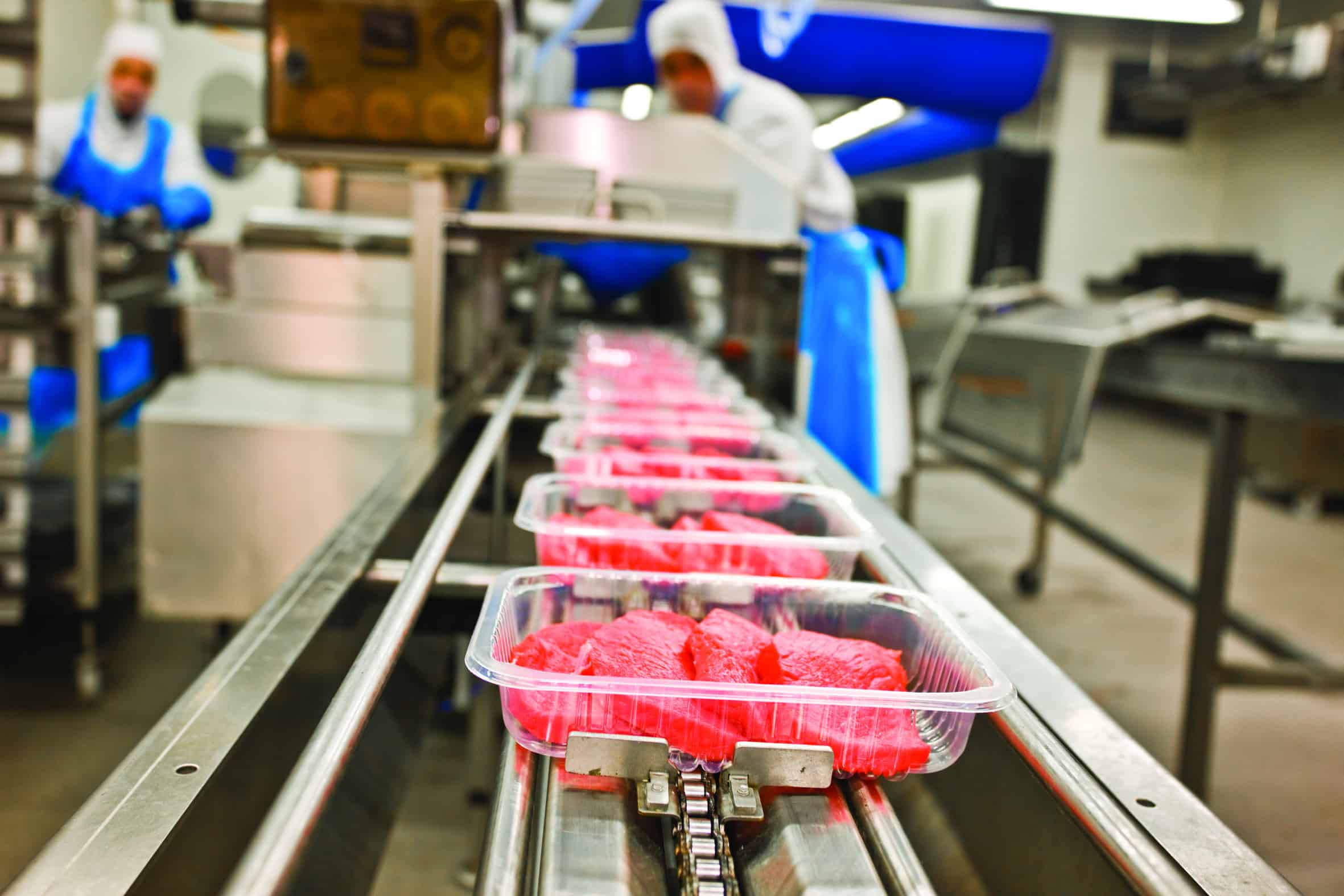 Israeli cell-cultured startup MeaTech 3D Ltd. has revealed plans to develop cultivated pork. The first cell-cultured meat company to be publicly listed has expanded R&D activities to focus on cell lines and technologies for future mass production of slaughter-free pork, alongside its current lines of beef and chicken.

“Our goal is to lead the upcoming agricultural revolution by making tomorrow’s meat safe, plentiful and sustainable”

After recently submitting a patent application in the US for its 3D bioprinting technology, MeaTech 3D is pursuing porcine cellular agriculture as pork is currently the most consumed meat across the globe. The pork meat market is estimated to be worth $20 billion annually in the US alone. Initial R&D activities will focus on developing stable porcine cell lines which will have the potential to initiate cultivated pork biomass production capabilities.

MeaTech aims to develop the technology to produce end-products, as well as licensing its technologies to customers along the meat and alt protein supply chain, such as value-added food processors and premier food brands. MeaTech listed on the TASE in 2019 and the company also listed on Nasdaq in March 2021. The company also recently announced its plans to establish a pilot plant in 2022 to produce cultured chicken fat for industry collaborations.

“We believe that offering additional cultivated meat product lines can widen our addressable markets, generating additional revenue potential. Our goal is to be similar in all respects to livestock-farmed pork, while offering a significantly more sustainable and slaughter-free production method,” Fima added.