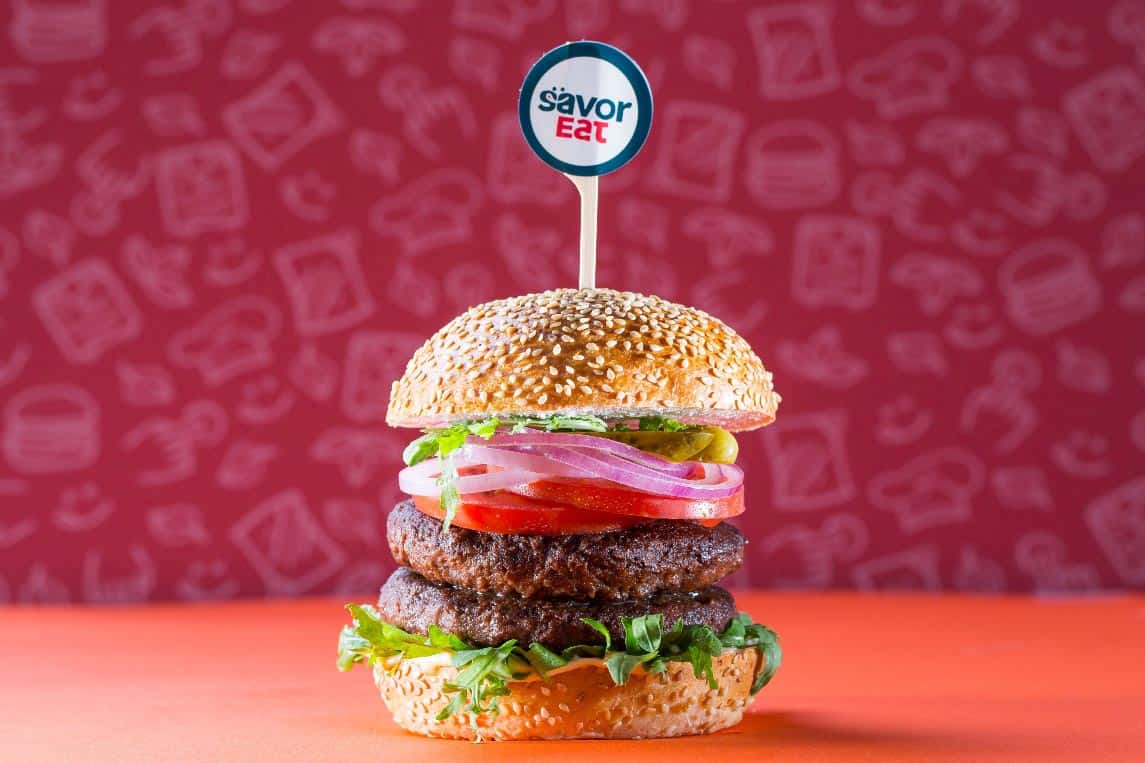 The robot chef can then produce about one patty every two minutes. Since it only produces the quantity needed, this method significantly reduces food waste.

Last year, SavorEat announced it would be launching its 3D-printed burgers in the US via a collaboration with catering company Sodexo. Through the partnership, SavorEat’s burgers will be made available at American colleges.

In late 2020, SavorEat floated on the Tel Aviv stock exchange and secured $13 million, receiving a valuation of $51.2 million. The company also raised $4.75 million in a funding round earlier that year.

“We’re passionate about offsetting carbon emissions and reducing waste. That is why we created a product that can do both,” said Rachel Vizman, CEO and co-founder of SavorEat. “By expanding into other plant-based meats, we aim to provide greater variety and customisation, to empower the planet to eat differently, with more healthy and sustainable options to reduce ecological impact.”