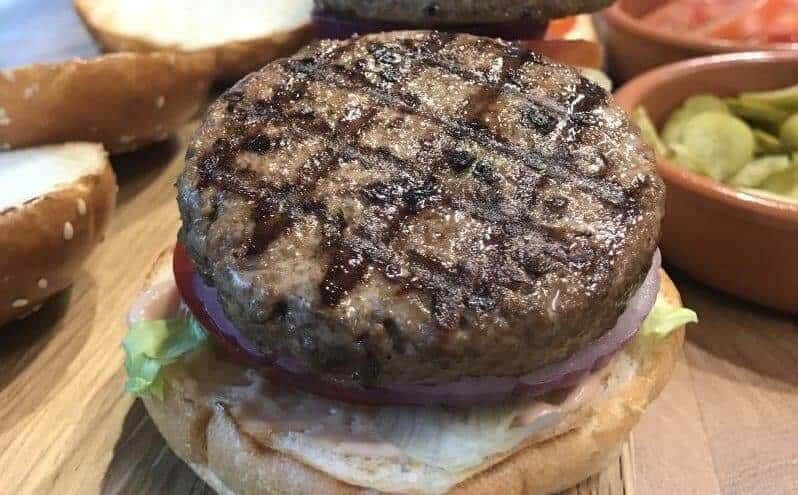 SavorEat, an Israeli producer of meat alternatives that recreate the experience, taste and texture of meat through the use of a “revolutionary chef robot” and proprietary 3D printing technology, has raised NIS 42.6 million – about $13 million. The Tel Aviv Stock Exchange has valued the company at $51.2 million

This August, SavorEat raised $4.75 million in capital in two financing rounds to develop a new generation of meat alternatives using customised 3D printing technology. The Israeli IPO follows in the footsteps of Meat Tech 3D, which recently closed a fundraising round of $7 million. The company, already publicly listed in Israel, also recently filed for IPO in the USA.

The 3D printing company focuses firstly on the creation of a plant-based burger and its propriety technology, which has pending patents in several countries including the US, EU and Australia, allows the potential for further products.

SavorEat uses a customized 3D printer that is able to cook the burger as it prints by means of infrared light. The process uses nano-cellulose, a fiber that can be formed into a variety of textures. In the long term, the use of this technology could make it possible to personalize nutrition and achieve cost savings in many areas.

Speaking about the future of the food-tech startup, founder Racheli Vizman told Globes: “We believe that only a quality and healthy alternative to meat will succeed in leading the wished-for change of reducing meat consumption.”