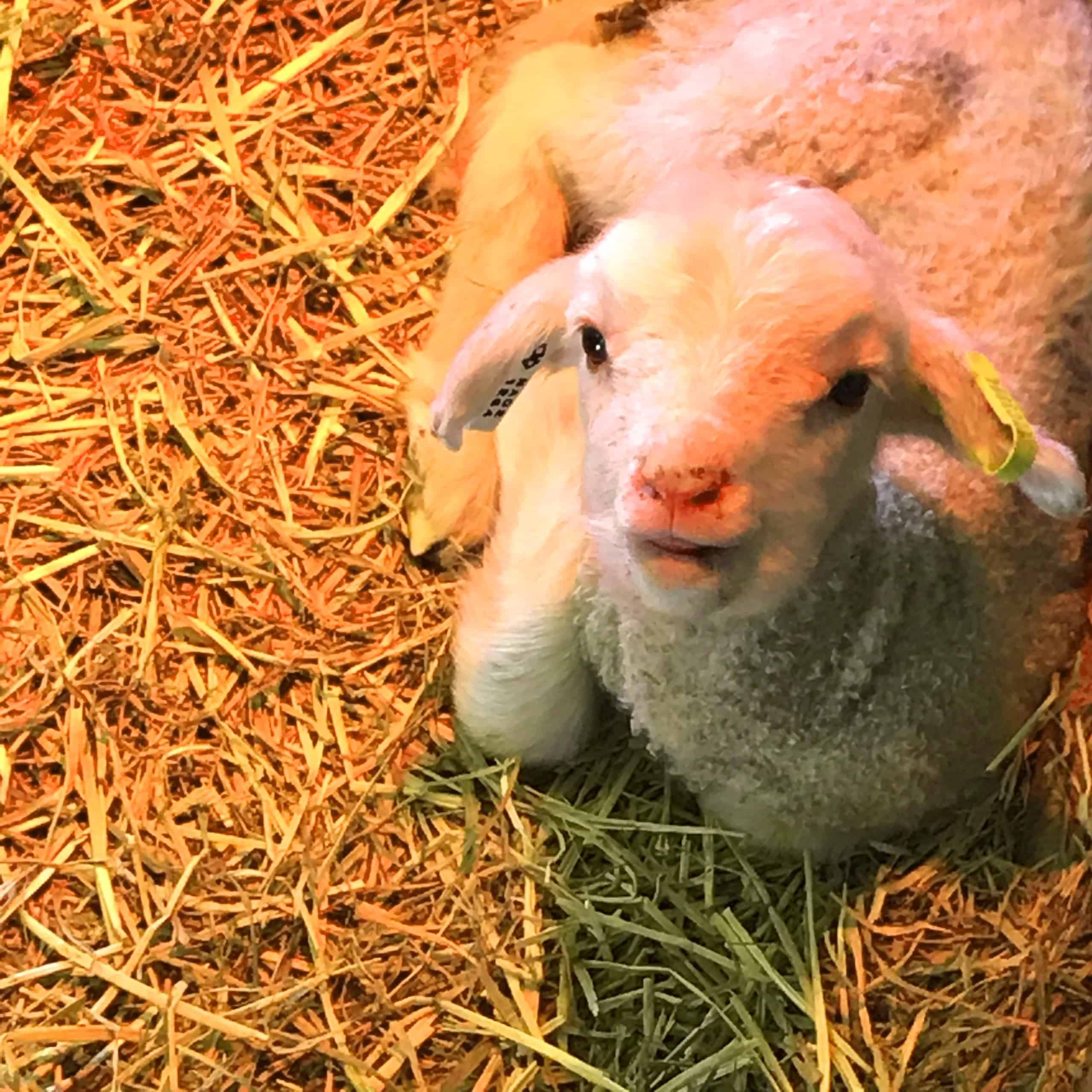 Vegconomist spoke with Founder Paul Bevan, who says that he had become frustrated by the pace of change and effectiveness of his own activism so he turned his attention to technology, specifically the development of slaughter-free cultured meat, beginning with lamb.

“Lucy the lamb is our very special cell donor. From just a tiny skin biopsy less than 4mm in diameter we are able to generate an infinite number of muscle and fat cells without ever having to interfere with an animal again. That is one of the distinct advantages of our technology and using induced pluripotent stem cells.

Meanwhile, Lucy gets to live out the entirety of her natural life (up to 20 years of age) happy and unharmed, blissfully unaware that her cell donation has potentially saved the lives of billions of lambs that would otherwise have been slaughtered at just 6 months of age.”

Magic Valley’s team consisting of Australia’s leading scientists have extensive experience in both stem cell biology and livestock production. As part of its ambitions to become a leader in the field, the company also announced this week the onboarding of industry pioneer Dr. Sandhya Sriram, PhD, Co-Founder & CEO of the cell-based crustacean producers Shiok Meats, to its advisory board.

“Eventually we would like to expand into developing cultured meat products for all other animal species that have traditionally been farmed for human consumption. With the advancement of this technology, there is absolutely no need for the mass slaughter of animals for food and hopefully intensive animal agriculture will soon be a thing of the past,” Bevan commented to vegconomist.

“Our immediate goal is to develop the safest, healthiest and tastiest cultured lamb products possible. We know that to be successful, cultured meat products have to become the obvious choice for consumers and that means taste, price & convenience are paramount. We know that ethical or environmental concerns alone are not enough to change consumer behaviour – it has to be a better product.”