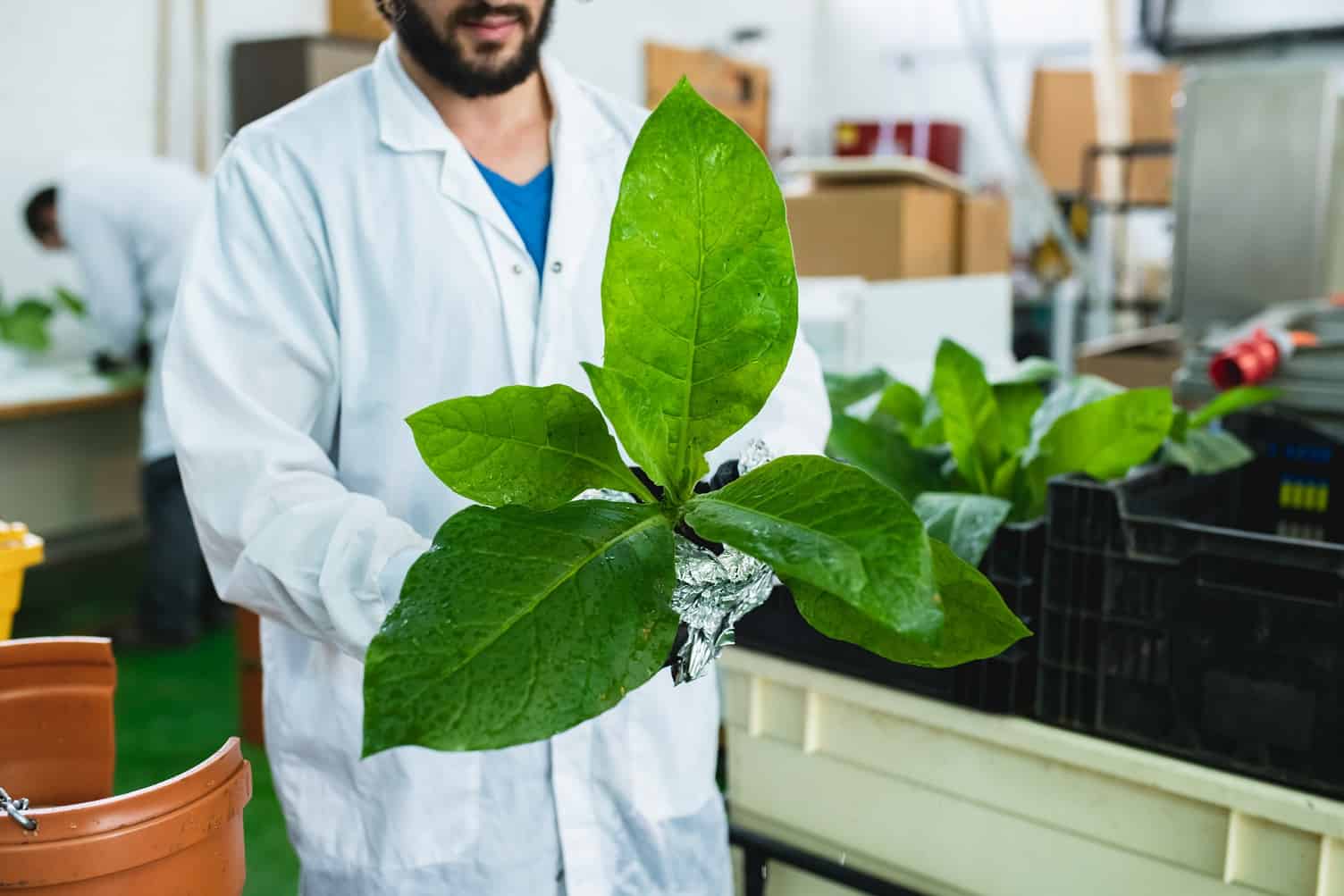 Tobacco has long had a bad reputation due to the association between smoking and lung cancer. But Israeli startup BioBetter uses the tobacco plant for a more positive purpose — reducing the cost of cultivated meat production.

BioBetter has found a way to use the plant to create the growth factors needed to produce meat in bioreactors. The growth factors currently in use are mostly derived from cattle, making them expensive and of unreliable quality. It has been estimated that between 55 and 95% of the marginal costs of cultivated meat production are due to growth factors and cell culture media.

Reducing the cost of growth factors is therefore a vital part of making cultivated meat commercially viable. BioBetter’s method has the potential to slash costs by turning tobacco plants into bioreactors that can express and produce the required proteins on a large scale. According to the company, plants are highly sustainable bioreactors as they fixate carbon dioxide and use renewable energy. They are also self-forming, self-sustaining, and biodegradable.

Reducing the cost of growth media

Several organisations worldwide are working on reducing the cost of growth factors and cell culture media, approaching the challenge in various ways. For example, Aleph Farms and WACKER are collaborating to develop an animal-free growth medium, though it is not yet clear how it will be produced. Meanwhile, researchers from various universities have found a way to obtain stem cells that can be grown without the need for growth media. But the idea of using tobacco plants as bioreactors appears to be a unique one.

“There are multiple advantages to using Nicotiana tabacum as a hardy vector for producing GFs of non-animal origin,” said Amit Yaari, PhD, CEO of BioBetter. “It is an abundant crop that has no place in the food-and-feed chain due to its extremely bitter taste and content of undesirable alkaloids. The global trend for reducing tobacco smoking also is raising concerns among tobacco growers that the crop might eventually become obsolete. Yet the tobacco plant has huge potential to become a key component in the future of food.”