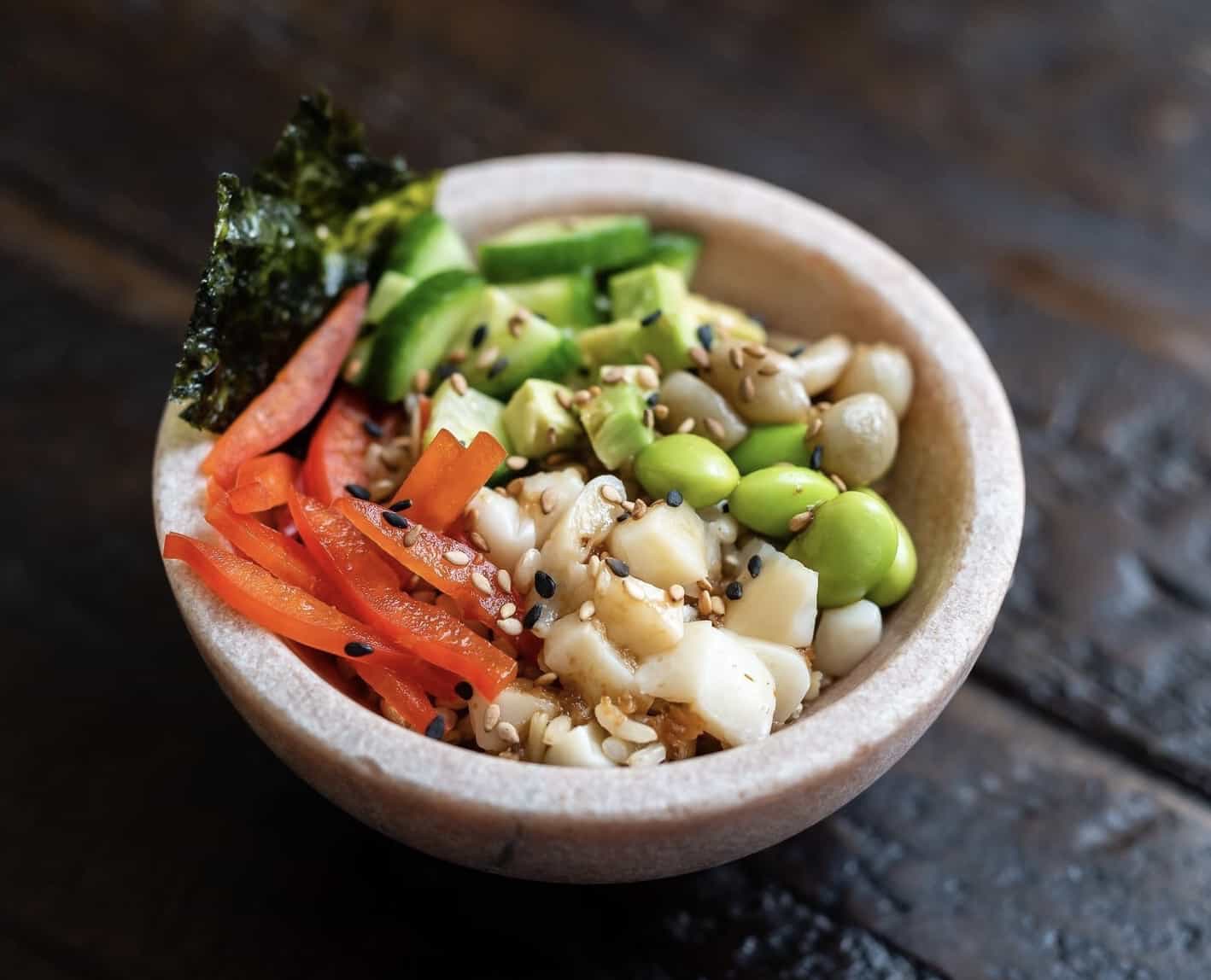 As we reported earlier today, Cellular aquaculture specialist BlueNalu has announced an agreement with Europe’s leading frozen foods supplier, Nomad Foods, in the first-ever agreement in Europe between a CPG company and a cell-cultured seafood company.

“This is a huge moment for the future of our oceans.”

In light of this landmark in the progress and development of alternative seafood, Carlotte Lucas, corporate engagement manager at the Good Food Institute Europe, said to vegconomist today: “This is a huge moment for the future of our oceans. Nomad Foods is Europe’s largest frozen food company – its partnership with BlueNalu will supercharge progress towards the commercialisation of cultivated seafood, and a truly sustainable seafood industry.
“Cultivated seafood is made from a small sample of fish cells, instead of trawling oceans or building polluting fish farms – so it can deliver the foods people enjoy today, while cutting climate impacts and reducing pressure on sea life. It’s exciting to see Nomad recognising this potential.

“High production costs are among the biggest barriers to making cultivated seafood mainstream – but collaborations between startups and major food companies help to scale production, bringing down costs so that these sustainable foods become accessible to everyone. Now is the time for the rest of the industry to invest and provide consumers with the products they are asking for.”