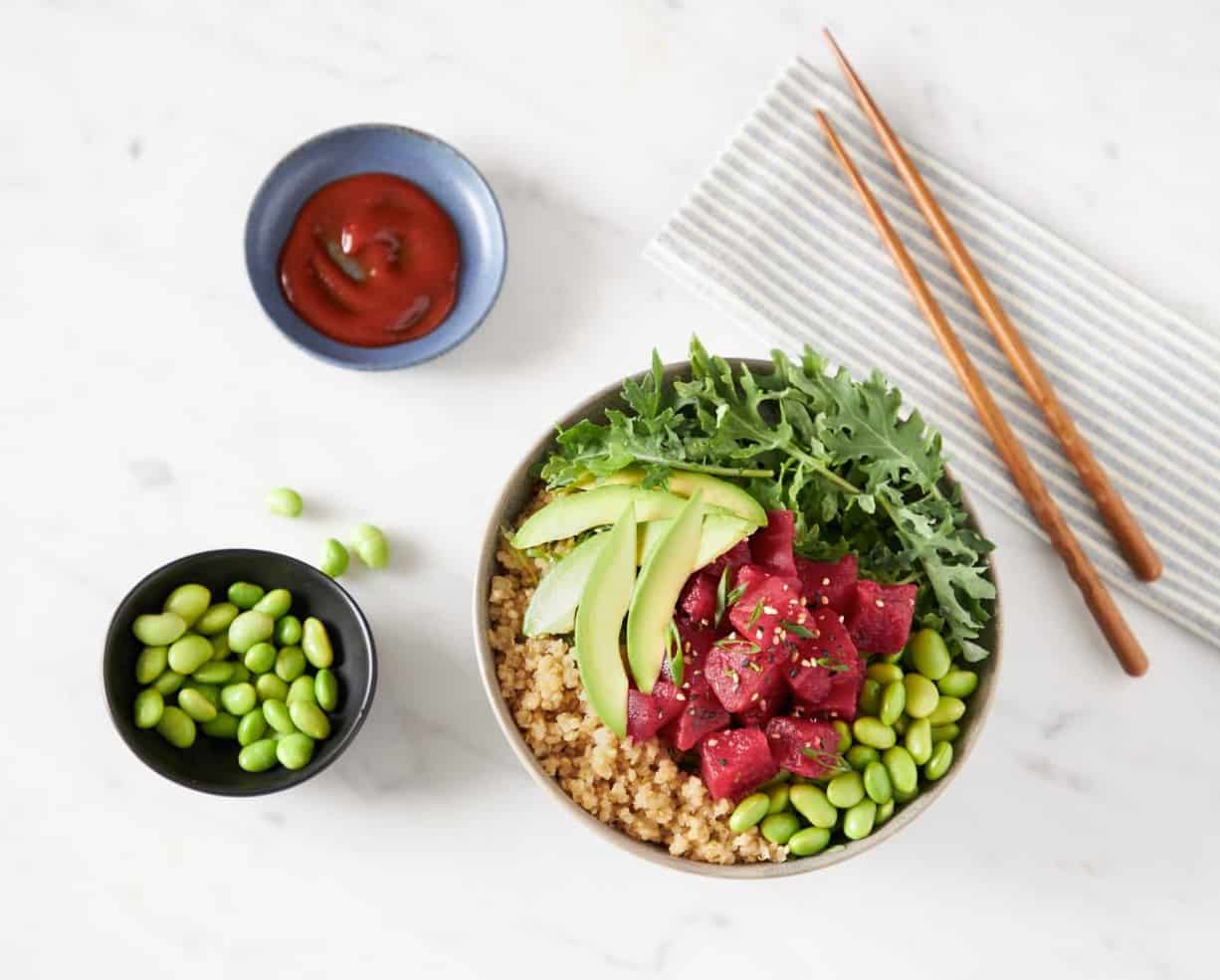 As the plant-based seafood industry is projected to grow 28% annually over the next decade, Finless Foods of Emeryville California has announced a new cell-based tuna offering, as well as a brand refresh and new website.

“The feedback received from our culinary partners has been phenomenal, likening the flavor and texture to sushi-grade tuna.”

Co-founded by Michael Selden and Brian Wyrwas, the company aims to distribute the tuna product widely to food service partners by next year, stating on a blog posted yesterday: “Where does Finless Foods fit into the plant-based landscape? Dead center! In our pursuit of cell-cultured tuna, plant ingredients play a key role in the development of the product. During our process, we developed a plant-based tuna product that is so good, we decided to bring it to market first.”

In response to the fact that our global tuna populations have declined by 60% over the last 50 years, with the demand for tuna continuing to rise, Finless Foods selected this as its first offering. “Tuna play an important role in ocean health and has historically been a difficult species for aquaculture,” says Wyrwas. “We felt that developing viable alternatives would yield the greatest net impact for our ocean.”

The new product was specifically designed to act as a substitute for raw tuna in dishes like poke and spicy tuna rolls. Finless Foods partnered with experienced chefs to ensure that the taste, texture, and mouthfeel compared to top-grade sushi tuna. “Our plant-based tuna offers an option for consumers who can’t eat seafood because of allergies, who think about other health concerns, or who just want to enjoy a seafood dish without the catch,” says Selden.

“We’ve developed a delicious, versatile product that makes an ideal plant-based substitute for raw tuna,” says Selden. “The feedback received from our culinary partners has been phenomenal, likening the flavor and texture to sushi-grade tuna.”

Finless Foods states it will continue to build out the technology and undergo regulatory approval for its cell-cultured tuna, and plans to bring a full portfolio of plant-based and cell-cultured products to market in the coming years.