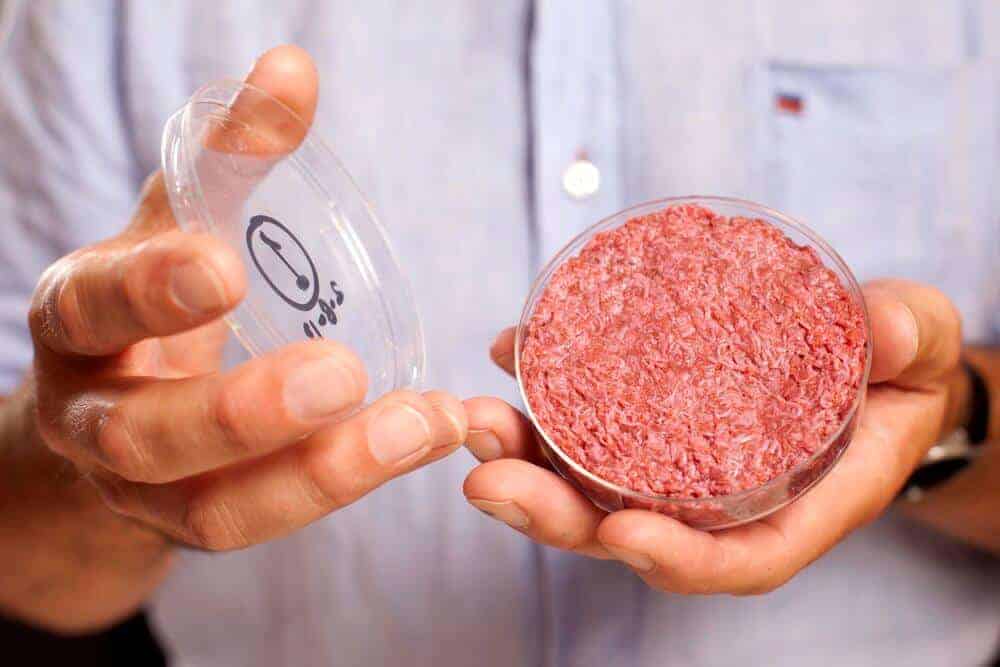 A new association called Cellular Agriculture Europe has been formed to represent the interests of the cultivated products industry. The association has just held its first General Assembly meeting, where a Board of Directors was elected.

13 member companies took part in the meeting, and the following Board was chosen:

Participants at the meeting agreed that the mission of Cellular Agriculture Europe would be to bring together stakeholders and producers of cultivated products and ingredients, finding a shared voice that would benefit the industry, consumers, and regulators.

According to Cellular Agriculture Europe, the cultivated industry will be a “powerful new tool” that will help meet the environmental goals in the EU’s Horizon Europe and Farm to Fork schemes. Farm to Fork is a strategy that will trigger a shift away from intensive animal agriculture and towards smaller-scale farming.

But while this is progress, meeting climate targets will also require a transition to alternative sources of protein. Recognising this, Horizon Europe has allocated millions in funding to the development of sustainable proteins, including cultivated meat.

“I am excited and honoured to serve as the first President of Cellular Agriculture Europe,” said Mr. Robert E. Jones. “Addressing the role the food system plays in the climate crisis is a pressing need. Cellular agriculture will add a powerful tool to the collective effort to create a healthier and greener food system in Europe.”