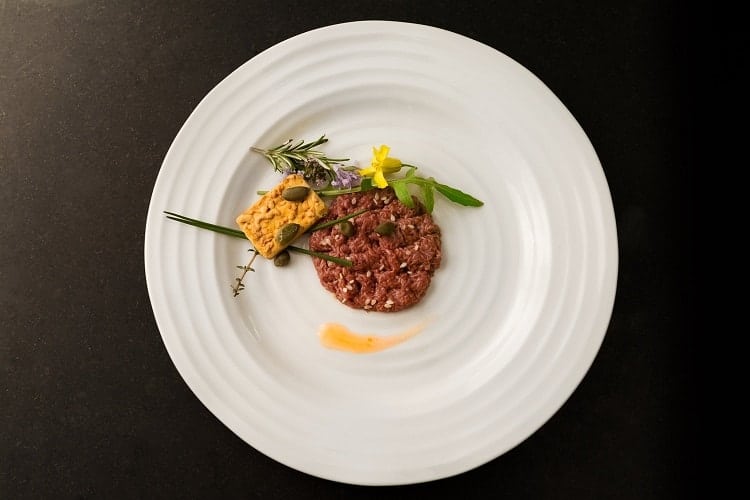 The Dutch government has earmarked €60 million for a new cellular agriculture fund. The investment will be awarded through the National Growth Fund, which supports innovative economic sectors.

It is believed that €60 million is the largest ever sum of public funding to be granted to cellular agriculture anywhere in the world. The proposal for the funding was submitted by Cellular Agriculture Netherlands, a consortium of 12 organisations, and its success comes just a month after the Netherlands legalised tastings of cultivated meat.

The Dutch cellular agriculture fund is only the first part of a larger growth plan for the industry, which will involve investing between €252 and €382 million in education, research, scale-up facilities, societal integration, and innovation. It is hoped that this growth plan will generate an incremental €10-€14 billion in Dutch GDP growth per year by 2050, while simultaneously slashing greenhouse gas emissions and pollution.

The EU is also helping to fund the sector, awarding €2 million to a joint cultivated beef project by Mosa Meat and Nutreco last October.

“We are very excited for the visionary leadership the Dutch government is demonstrating today again,” said Ira van Eelen, on behalf of the Dutch Cellular Agriculture Foundation. “The Netherlands is the ideal place for cellular agriculture to flourish. It has a rich history in laying the global foundations of cellular agriculture. It is a global powerhouse in alternative protein and food innovation. It has a global frontrunner position in biotechnology and agriculture. It is the second biggest exporter of traditional agricultural products in the world. And let’s not forget, it was the first country to publicly fund cultivated meat research and present the first proof of concept hamburger to the world. This is a great way to grow sustainably whilst our growth is currently under pressure.”