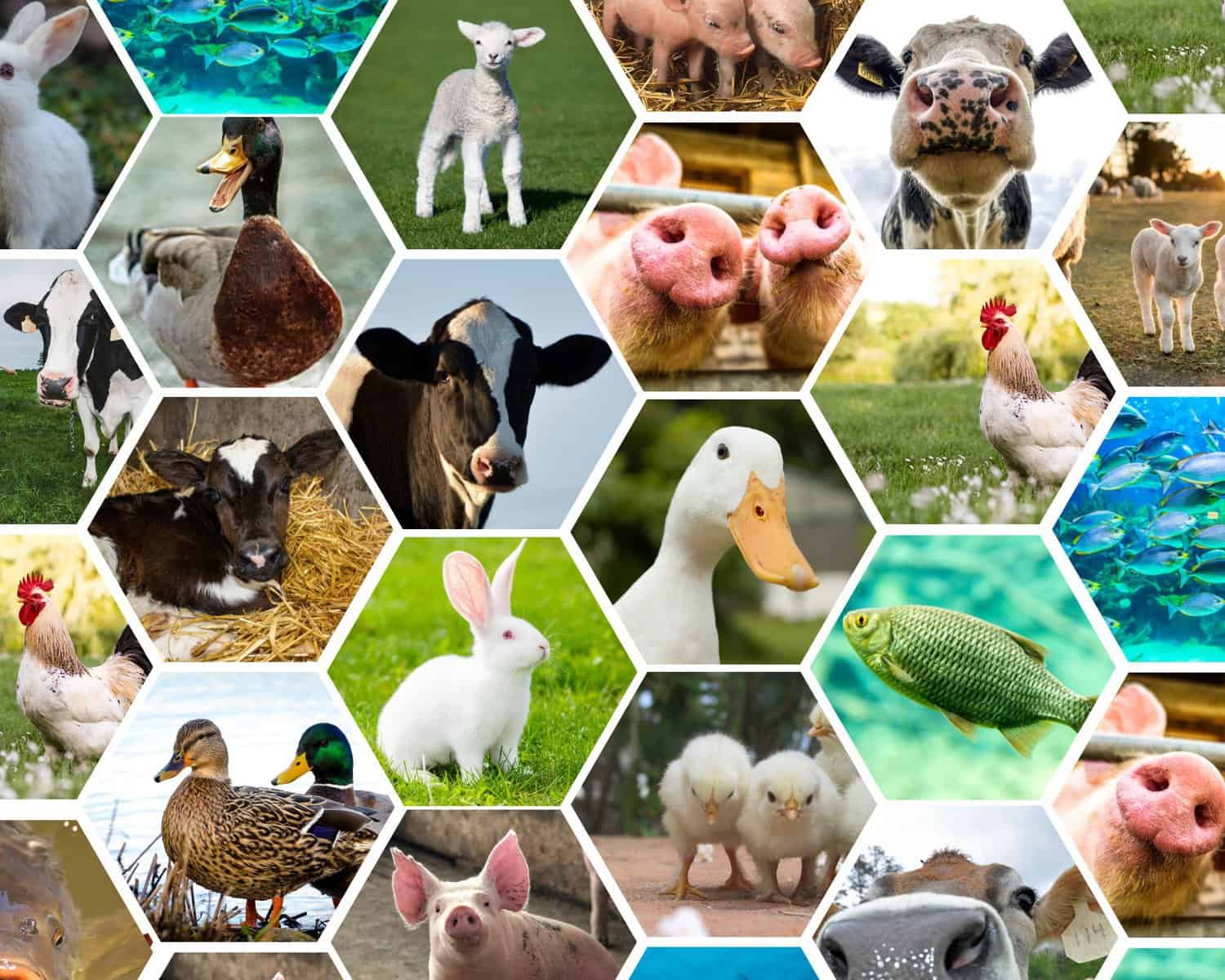 Last week, GOOD Meat received the first-in-the-world regulatory approval to use fetal bovine serum-free media in its cultivated poultry production process. With this significant milestone in the history of cultivated meat, we discuss the companies paving the way for ethical, slaughter-free meat.

Removing fetal bovine serum (FBS) from cultivated meat production has been among the industry’s major challenges. FBS has been the default growth supplement for in vitro cell culture used by academic and industrial researchers and scientists, including in the cellular agriculture space.

Fetal bovine serum is made by harvesting the blood of bovine fetuses taken from pregnant cows during slaughter. Blood from the fetus is drawn out via a closed collection system and then transformed into a serum. FBS contains growth factors, hormones, and proteins and has very low antibody levels, allowing for versatility in many different cell culture applications.

It is estimated that two million calves a year are used for developing FBS.

Since the primary aim of cultivated meat is to produce slaughter-free products for ethical and environmental reasons, developing alternatives to a byproduct of the meat and dairy industries has been as crucial as developing the cell-cultivated products themselves.

Furthermore, animal serum has risks of viral contamination and also carries differences between batches since it comes from different animals. It is estimated that two million calves a year are used for developing FBS.

Another reason to develop serum-free alternatives is that FBS is extremely expensive (adds between 50-80 % of the costs), and cultivated meat production requires high volumes to grow meat. Companies need a low-cost alternative source of food-grade cell culture media and media ingredients to achieve price parity with animal meat.

Additionally, the annual supply of FBS has been declining because of changing policies and environmental factors, making many pharmaceutical and biotechnology companies invest in R&D for serum-free alternatives.

Many companies have focused their strengths on developing FBS-free serum and other innovations to support the production and scale-up of the cellular agriculture industry.

Other companies with strong R&D departments have invested in developing their cell culture media or a technology that allows cell growth, proliferation, and differentiation without using any medium.

The Good Food Institute has a comprehensive database listing most companies that work in the cellular agriculture sector. Among them, the following focus on developing FBS-free media:

Dr. Uma Valeti, founder and CEO of UPSIDE Foods, said regarding FBS: “Since day one, we knew that developing animal component-free cell feed would be crucial to fully realizing our vision of meat that’s better for the planet and its inhabitants.

“Cell feed is among the biggest drivers of cost and environmental footprint for the cultivated meat industry, and optimizing it is key to maximizing our positive impact. Our ultimate goal is to entirely remove animals from our meat production process.”