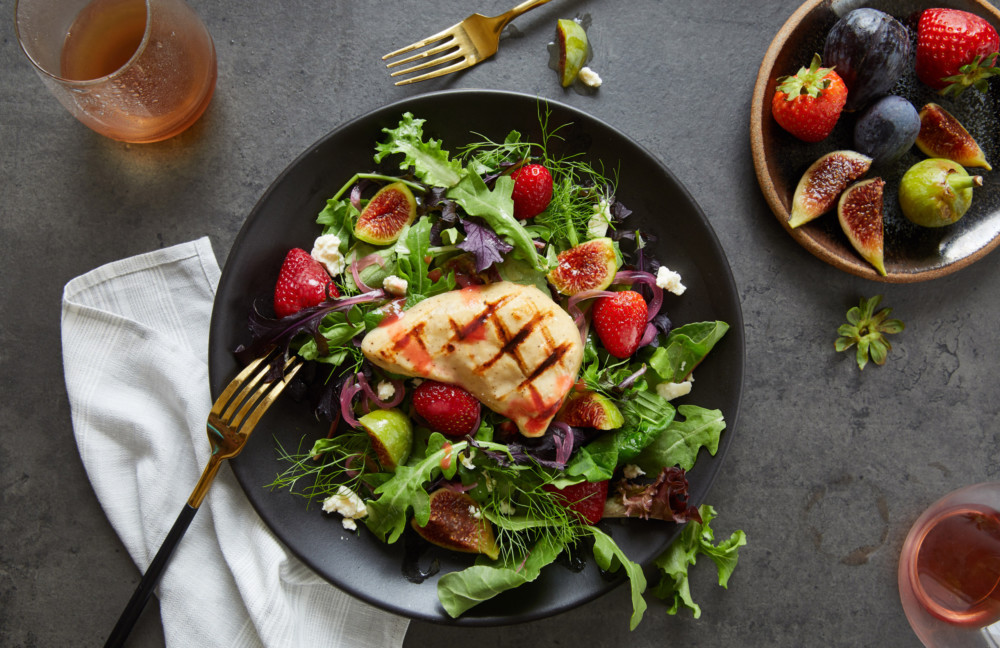 GOOD Meat, the cultivated meat division of alt-protein company Eat Just, has achieved a new milestone with the regulatory approval of its cultivated chicken breast in Singapore.

It has now been a year since GOOD Meat received regulatory approval for its chicken nuggets in the country, becoming the first company worldwide to sell cultivated meat commercially. Singapore is taking a progressive stance towards cultivated products as part of its 30×30 strategy, which aims for 30% of the country’s food to be produced locally by 2030.

Customers will first be able to sample the cultivated chicken breast next week at the JW Marriott Hotel in Singapore South Beach. Next year, there are plans for the chicken to become available at some of Singapore’s famous hawker stalls, the first of which will be family-run business Loo’s Hainanese Curry Rice.

Eat Just is investing heavily in Singapore and has announced plans to open a multi-million-dollar facility in the country. The company is now in the process of developing new equipment that will allow it to significantly increase its cultivated meat production capacity.

“A lot has changed in our world over the last year, but one thing has stayed the same: Singapore continues to lead the global transformation to a smarter, more sustainable food system. We’re proud to celebrate our one-year anniversary of the first-ever sale of cultivated meat with this important regulatory and product announcement that’s again taking place in Singapore,” said Josh Tetrick, co-founder and CEO of Eat Just.