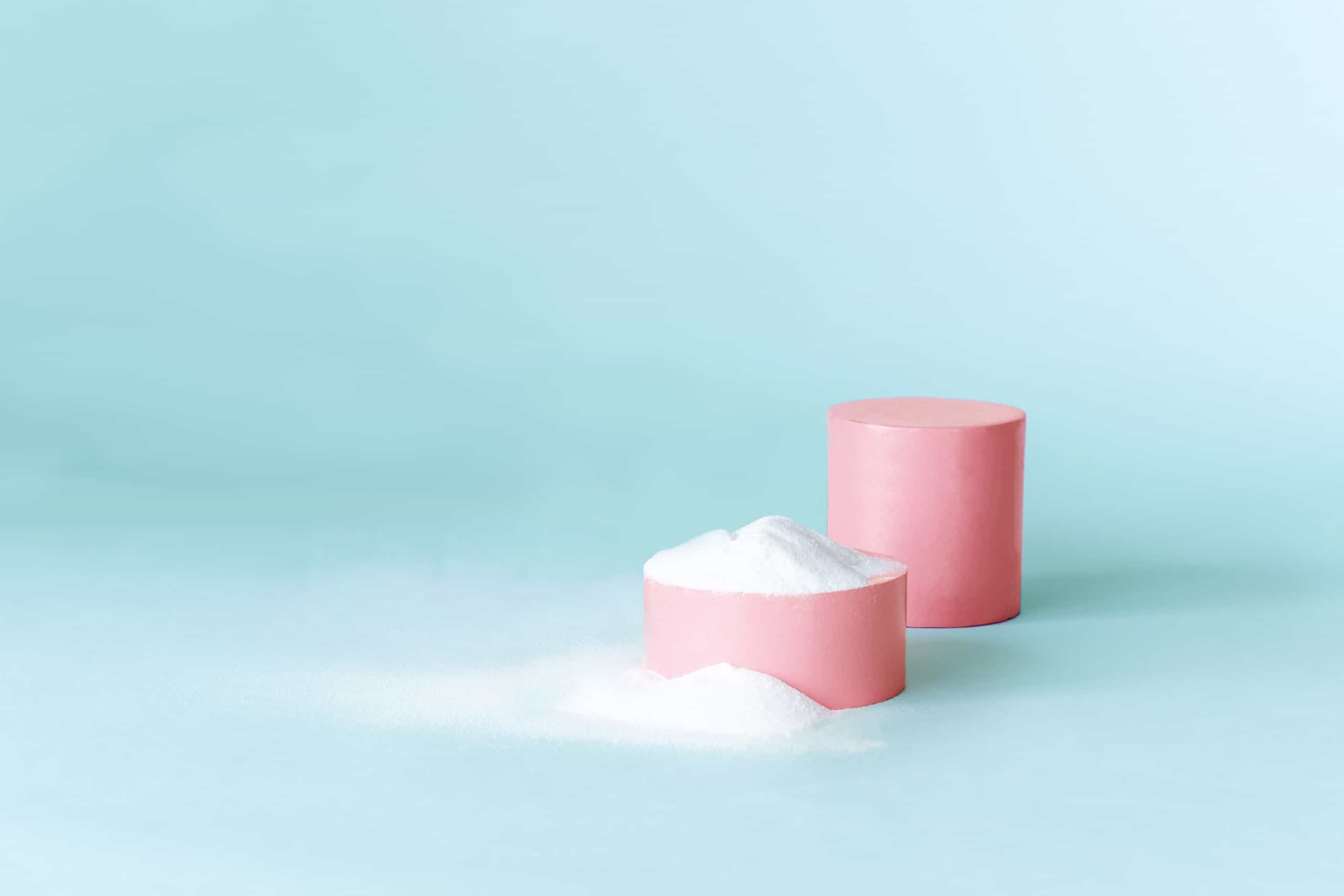 Israeli cultivated meat company Aleph Farms has revealed it will be expanding with a new platform for cultivated collagen production.

Collagen is normally derived from cow hides and bones, meaning its production relies on the animal agriculture industry. But with the help of some of the components used for its cultivated steaks, such as bovine cell sources and animal-free growth medium, Aleph Farms has discovered how to produce collagen without the cow.

The company can now make several types of collagen, all identical to those found in nature. According to Aleph, the products outperform plant-based and fermented collagen, which the company says can’t match the attributes of the conventional variety.

The cultivated collagen is the first product to emerge from Aleph’s incubator, following 18 months of research. It is expected to launch in 2024.

Last month, Aleph Farms opened its new headquarters, featuring a pilot production facility and state-of-the-art R&D center. Set to be fully operational by the summer, the facility will increase the company’s operations sixfold and support its aim of launching cultivated steaks commercially by the end of the year.

To make this possible, Aleph has worked hard to reduce the cost of its cell growth medium to make cultivated meat cost-competitive — though the steaks will only be able to launch if regulatory approval is granted. The company is also working towards being carbon-neutral by 2025.

“The cellular agriculture industry has made greater promises to replace a large part of intensive animal farming practices, which make up to 70% of the global meat production. Cultivated meat, however, is only part of that solution as meat represents just 30-35% of the cow that is slaughtered. The rest include many other valuable by-products. To achieve our vision, we need to provide alternatives to the other animal parts as well, including collagen-based products,” said Didier Toubia, co-founder and CEO of Aleph Farms.