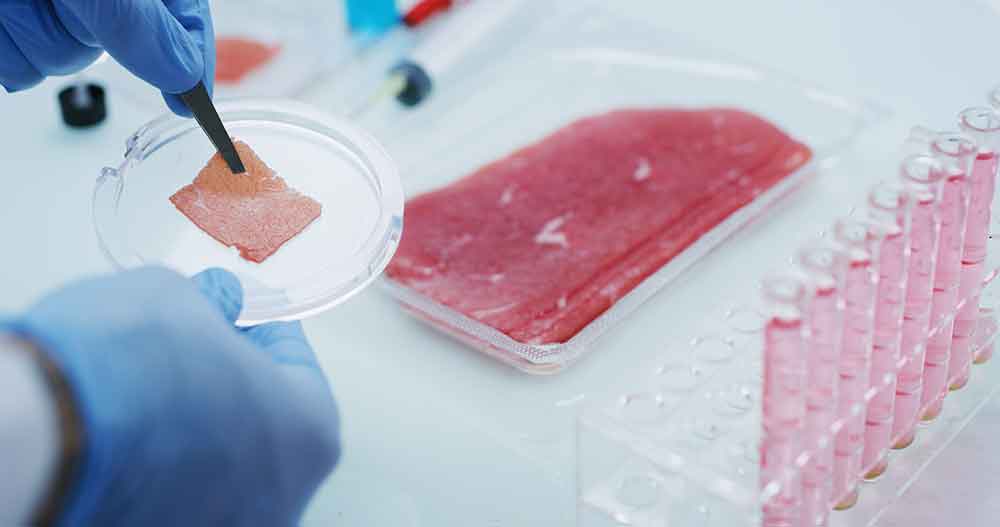 The competition was organised by business newspaper Calcalist in collaboration with food creation and marketing company Tnuva. The winner, ProFuse, will be awarded $100,000, either as an investment or for commercial assimilation of its technology in Tnuva. The company will also receive a significant budget for advertising in Calcalist’s online edition.

ProFuse is working on technology to accelerate the growth of cultivated meat cells, which is notoriously slow. Increasing the rate of production will be vital if the industry is to be viable.

“One of the major challenges in the cultured meat industry is slow production, which affects production costs. We are working to reduce the costs of a kilo of cultured meat from more than a thousand dollars to only about five dollars,” said Dr. Tamar Eigler-Hirsh, ProFuse founder and CTO, speaking to Calcalist.

In second place, Alfred’s Food Tech has developed an innovative texturisation platform for producing whole cuts of plant-based meat. Incredibly, the company only started out earlier this year, but it has already raised $1.3 million in seed funding and is in talks with several large corporations.

Israel is rapidly becoming a world leader in alt-meat, with Future Meat opening what it claims is the world’s first industrial cultivated meat facility in the country earlier this year. Another Israeli company, MeaTech 3D, became the first cultivated meat company ever to go public in 2020.

“We all understand that Israel is slowly becoming a powerhouse in the field of food tech and agrotech,” said Eyal Malis, CEO of Tnuva, speaking at the FoodTech 2021 event. “Think about it, do you see a car company today that is not in the electric vehicles field? Food companies who will not secure a presence in the alternative protein market, in finding solutions for optimal and beneficial nutrition, are companies that will no longer be around.”