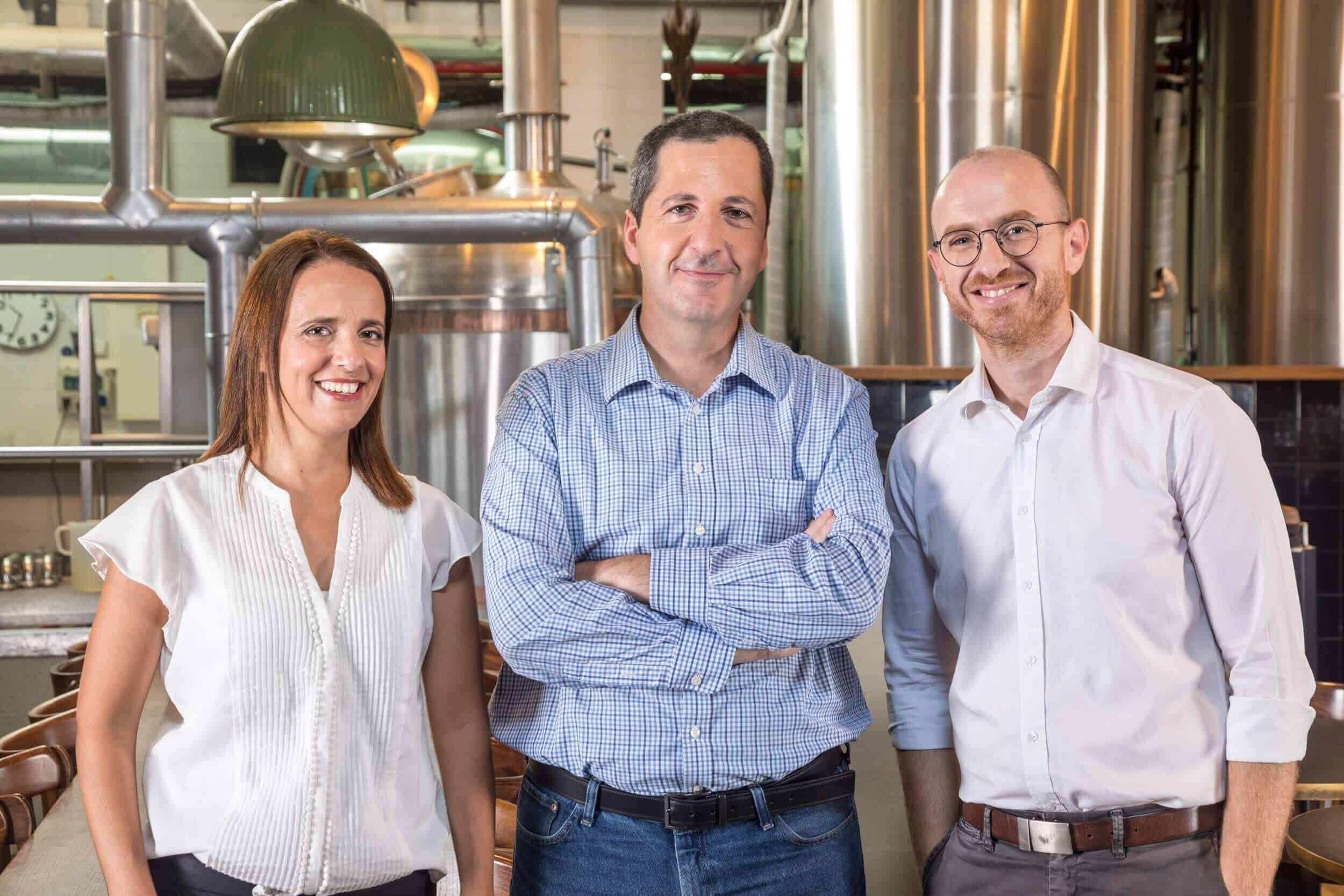 Israeli company Future Meat Technologies is in the process of raising $320 million in a funding round that will bring the company’s total worth to $600 million. Some of the funding will be used to build a cultivated meat facility in the US.

Meat processor Tyson Foods and food processing corporation ADM are expected to be among the participants in the round. Both companies have previously invested in Future Meat.

In June, Future Meat opened what it claimed was the world’s first industrial cultivated meat facility near its headquarters in Israel. But the company intends for its products to be available in the US next year, which will be much easier following the opening of the planned American production plant. Future Meat is already in the process of gaining regulatory approval for the facility.

Currently, most cultivated meat is too expensive to be widely adopted, but Future Meat has made huge progress towards price parity with conventional meat. Earlier this year, the company created a quarter of a pound of cultivated chicken for $7.50, slashing previous costs by a thousand times.

Future Meat is able to manufacture cultivated meat more cheaply than some of its competitors because the company’s technology uses connective tissue cells that proliferate naturally. This process does not require the use of stem cells or expensive fetal bovine serum.

“This facility opening marks a huge step in Future Meat Technologies’ path to market, serving as a critical enabler to bring our products to shelves by 2022,” said Rom Kshuk, CEO of Future Meat, when the company’s Israeli facility opened earlier this year. “Having a running industrial line accelerates key processes such as regulation and product development.”