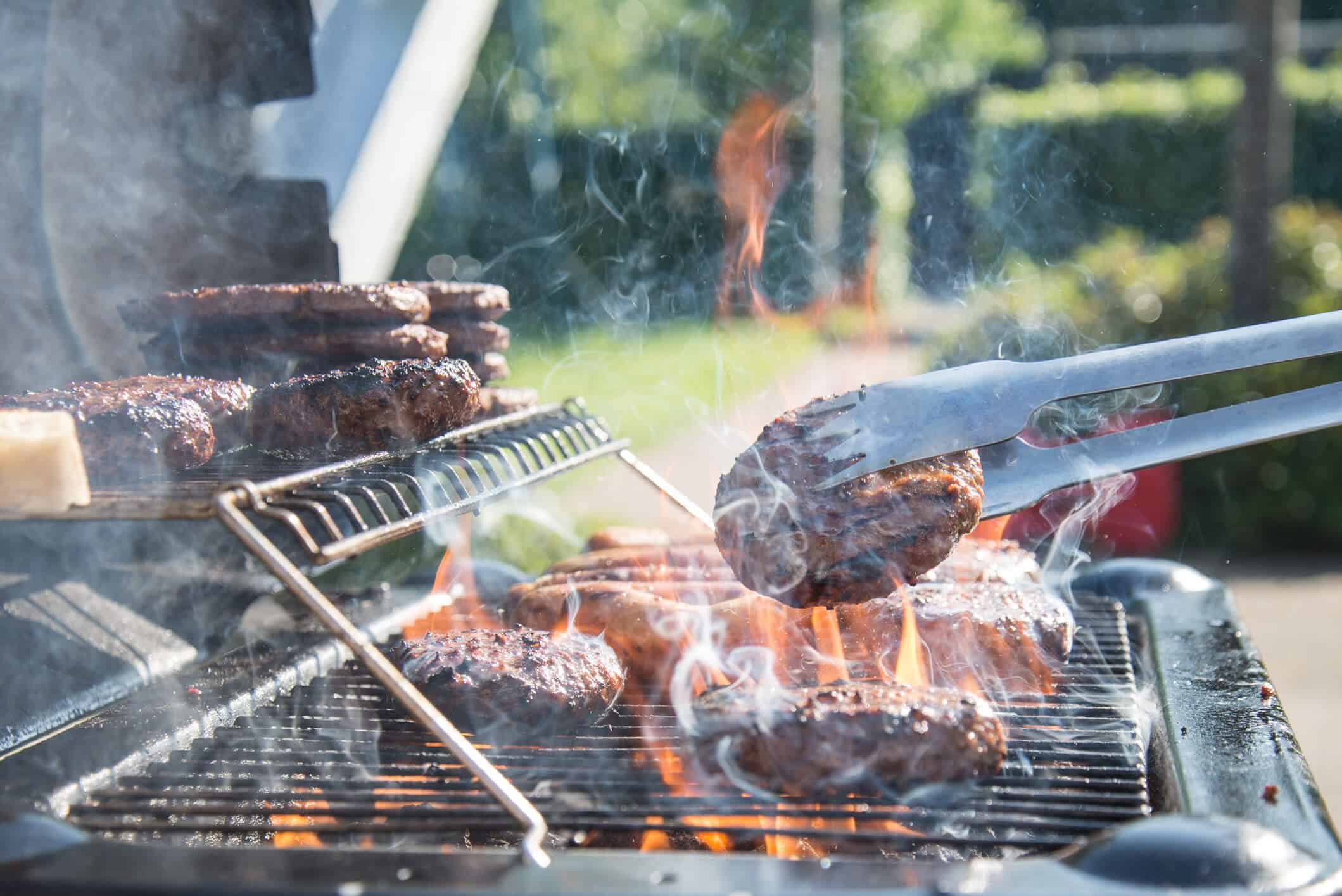 South African company Mzansi Meat is set to showcase what it claims is Africa’s first cultivated meat burger. The product will be revealed at a bespoke event in Cape Town next month.

To produce Mzansi’s burgers, cells are extracted from cows by a veterinarian and taken to the company’s lab. There, they are grown in bioreactors, replicating the process that would normally take place in a cow’s body. Finally, the burgers are seasoned to make them ready to cook.

Currently, Mzansi’s burgers are more expensive to produce than conventional meat, but the company told vegconomist in 2020 that it was confident of achieving price parity in some areas within a decade or less.

In the coming years, Mzansi plans to open a pilot plant and develop more products such as cultivated nuggets, sausages, and steaks. The meat alternatives will be tailored to the African market, helping to sustainably feed a growing population. A study last year found that 60% of South Africans would be willing to try cultivated meat, a much higher figure than in many Western countries.

“Mzansi Meat Co. was born out of a relentless pursuit to re-imagine our food systems and the way we make meat. We’re bringing healthy, accessible, and affordable meat to your braais, potjies, and shisa nyamas by growing it from cells, instead of harming animals,” said CEO Brett Thompson.