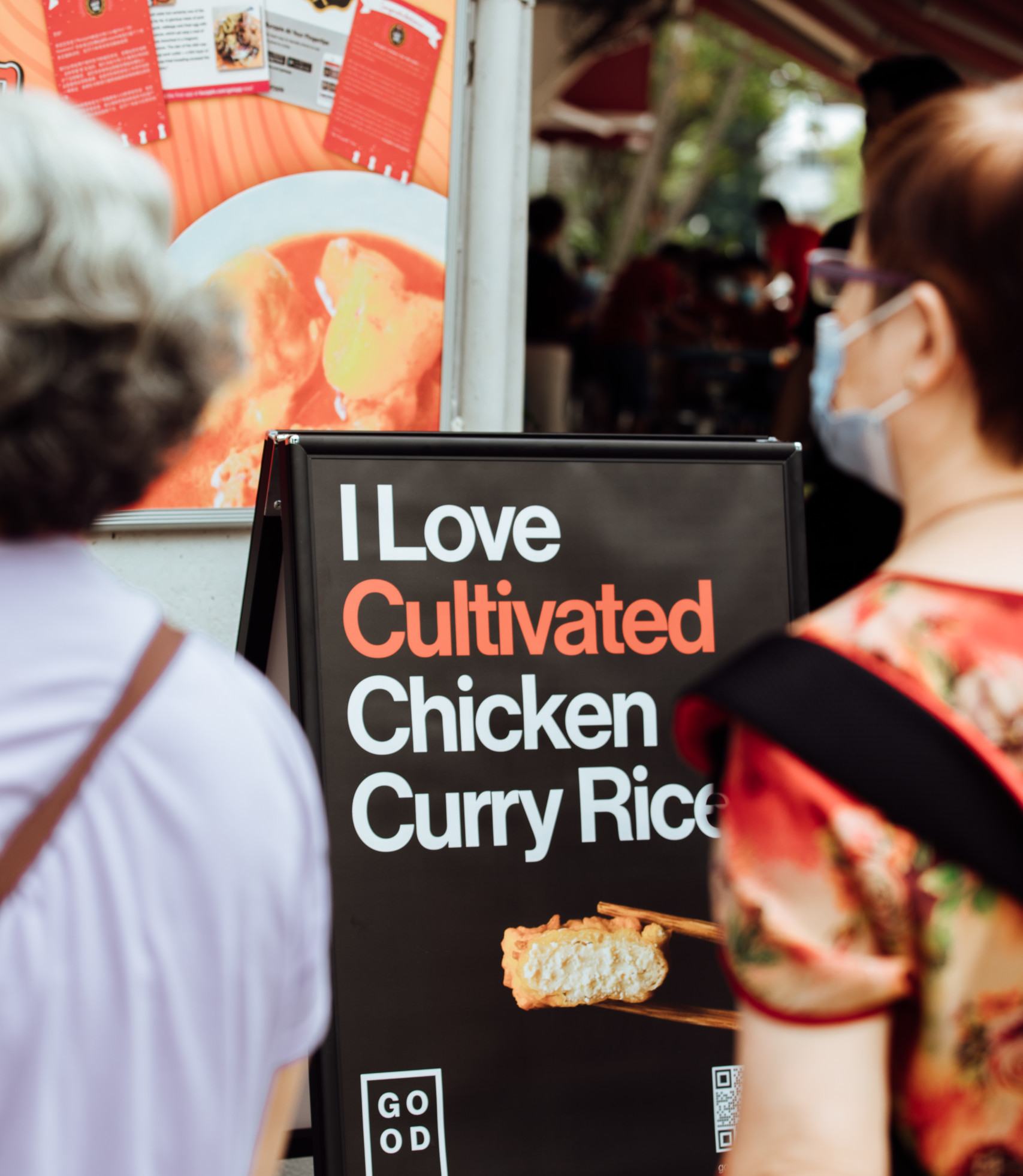 GOOD Meat, the cultivated meat division of Eat Just Inc, most famous for its pioneering egg product JUST Egg, announces it will launch a new version of its cultivated chicken at COP27.

New to the conference this year are three dedicated spaces for food system dialogue: the Food and Agriculture Pavilion, the Food4Climate Pavilion and the Food Systems Pavilion.

GOOD Meat will showcase a new version of its chicken produced from cells for the first time outside of Singapore, where it debuted nearly two years ago, at a series of events for media, ministerial guests and civil society representatives from Saturday 12 November to Monday 14 November.

“We hope that our guests at COP27 will find their cultured chicken dishes both delicious and thought-provoking, and leave the summit with a new appreciation for the role food innovation can play in addressing the global climate crisis. There is no better place to launch our next version than right here at the world’s most important climate conference,” says Josh Tetrick, co-founder and CEO of Eat Just. “Singapore was the first country to allow the sale of meat that didn’t cut down a single forest or displace animal habitat to produce, and we look forward to other countries following suit.”

GOOD Meat received regulatory approval for its chicken in Singapore in November 2020, making it the only cultured meat company in the world allowed to sell to consumers. Since its launch, the company’s chicken has been featured on local restaurant menus, street stalls and through foodpanda, Asia’s leading food and grocery delivery platform. The latest version of GOOD Meat’s cultured chicken will be available after its debut at COP27 in Singapore.

In June of this year, Eat Just broke ground on the largest cultivated meat production center in Asia, with the capacity to produce tens of thousands of pounds of meat from cells. Speaking at the time, Josh Tetrick commented: “Less than two years ago, Singapore made history, and since that moment, consumers have enjoyed the world’s first and only commercially available slaughter-free meat at high-end restaurants, hawker stalls and in their own homes.

“We view Singapore as vital in our plans to build this new approach to making meat. We’ll launch new products here, distribute to other countries in Asia from here and learn from consumers here who have proven themselves to be at the cutting edge of what’s next.”