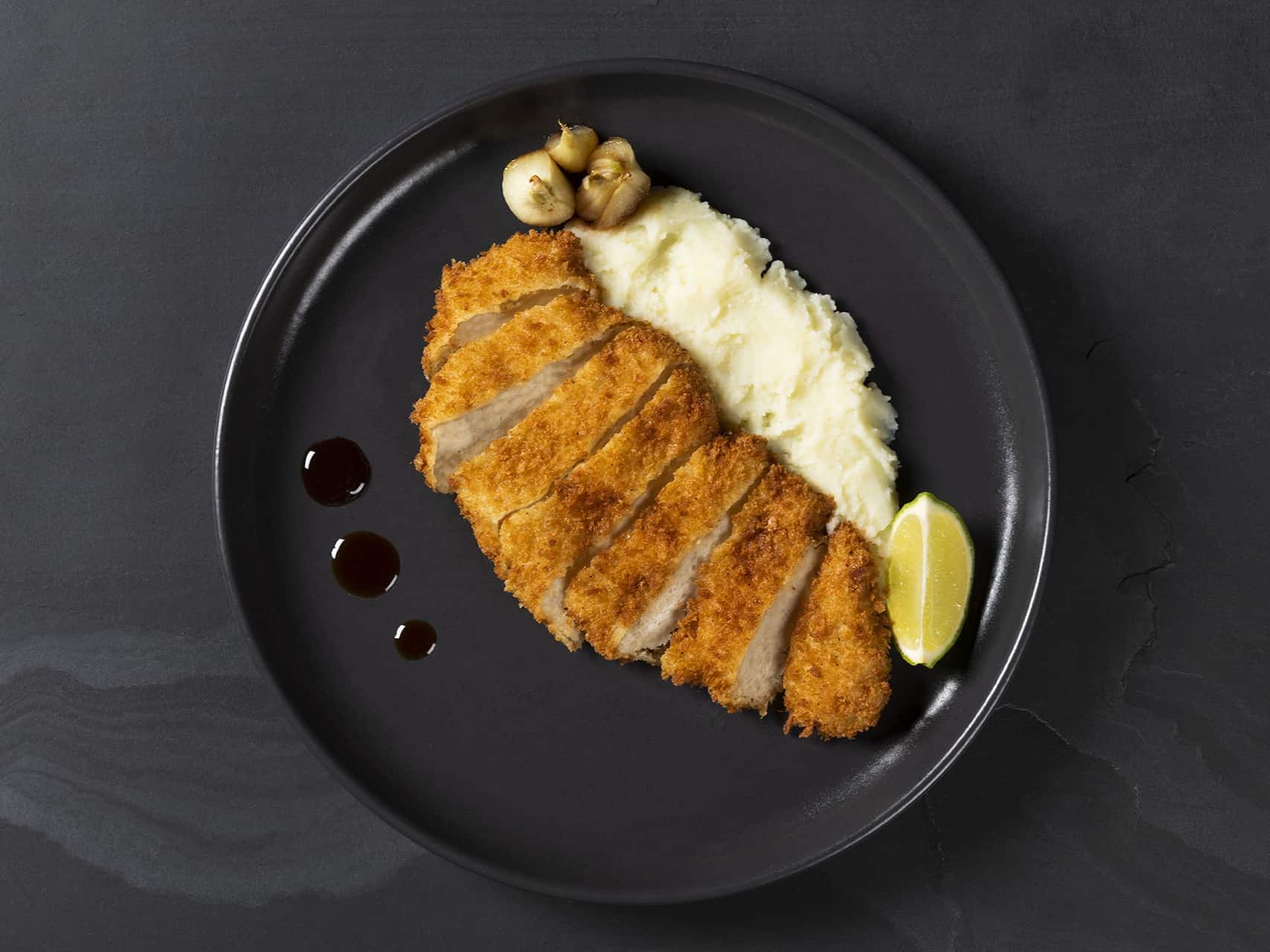 Participants in Israel’s Independence Day celebrations at the UN have been invited to sample a range of alt-protein products developed by Israeli companies.

One of the companies involved was ReMilk, which uses precision fermentation to produce animal-free cream cheese with real dairy proteins. Another was cultivated meat producer SuperMeat.

Israel has proven itself to be a pioneer in the field of alt-protein, especially with regard to cultivated meat. Last month, the country’s government granted $18 million to cultivated meat research in a move described as “unprecedented”. And in 2021, Israeli president Isaac Herzog became the first president worldwide to sample the meat.

The country is home to several cultivated meat companies, such as Future Meat Technologies, MeaTech, and SuperMeat. The latter recently conducted a consumer test where 71% of participants chose its burgers over the conventional meat option.

By hosting the Independence Day event, Israel aims to showcase that it will make significant contributions to the future of food security and sustainability.

“We decided to give you all a taste of our shared vision – both literally and figuratively. A taste of Israel’s dominant role in a sector that is about to change the world and ensure our future – food-tech,” Israel’s Ambassador to the United Nations Gilad Erdan said in a speech at the event. “So instead of grilling poultry and beef, we are here today to explore cultivated meats, plant-based proteins, chicken-less eggs and cow-less milk. These advancements are absolutely remarkable and they are truly making an impact.”