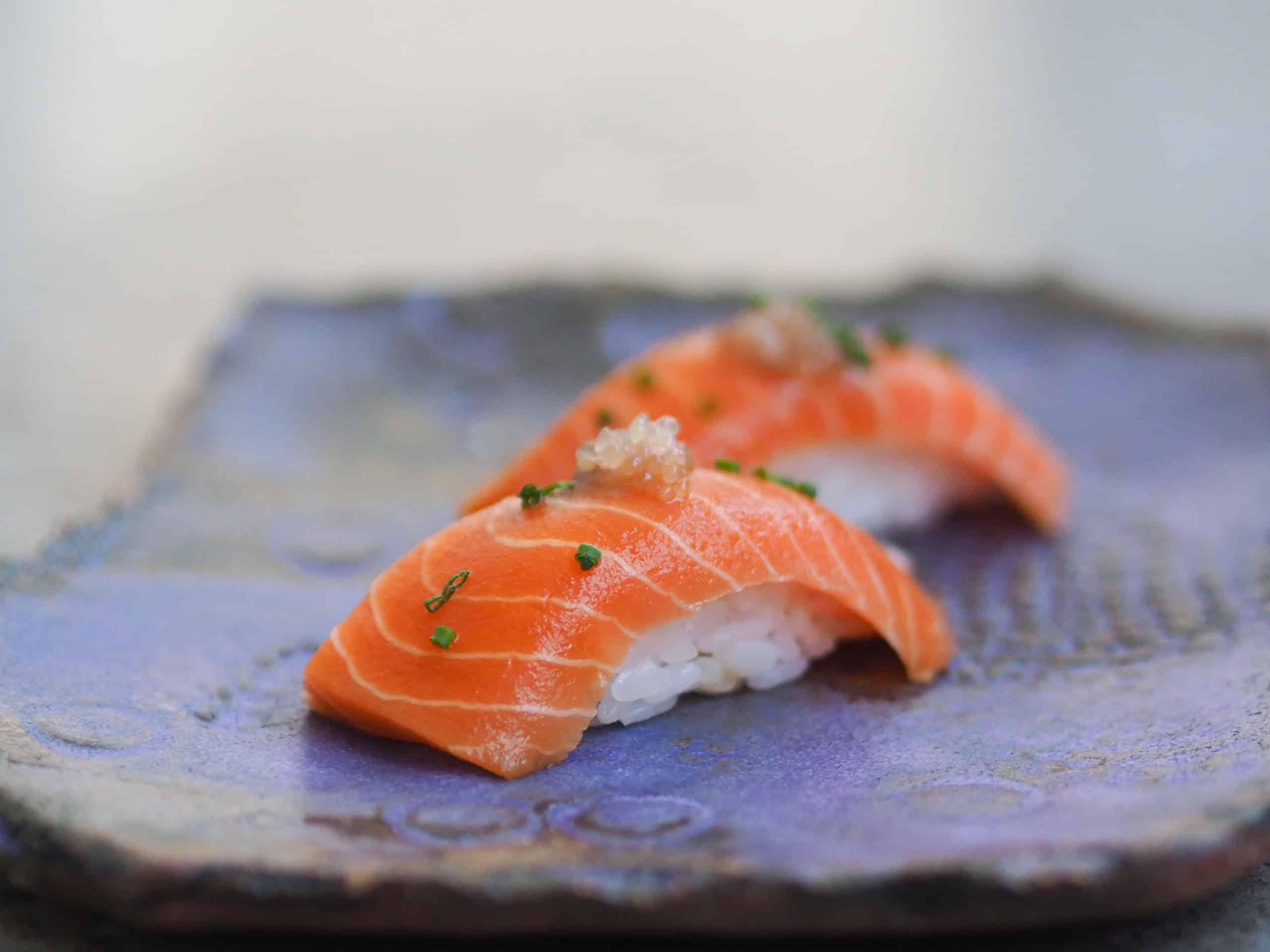 Alt-seafood investments reached $178 million between January and July of this year, according to Fishfarmingexpert. The figures take into account all investments in plant-based, fermented, and cultivated seafood companies.

A huge proportion of the funding raised went to Wildtype, a US-based cultivated salmon producer. The company secured $100 million in February, in the largest ever Series B round for a cultivated seafood startup. Other notable alt-seafood fundraises this year include $10.8 million by Chinese cultivated fish company Avant, $18 million by plant-based salmon and tuna brand Current Foods, and $12.5 million by whole-cut plant-based fish brand Plantish. The latter was said to be the largest ever seed round in alt-seafood.

Despite the impressive sums raised, it has been noted that the industry still faces some hurdles. Only a handful of producers have commercially launched products (all are plant-based), and these are only available in a limited number of markets.

Cultivated companies face the difficulty of gaining regulatory approval, along with cost challenges (largely due to the high price of cell culture media). However, some are working on this issue — including Umami Meats, which has developed a much cheaper plant-derived growth serum. Precision fermentation companies must also gain regulatory approval, though the process for them is shorter. It has been claimed that fermented seafood products could be on shelves as early as next year.

The increasing investments in alt-seafood reflect growing sales and consumer demand. A report last year predicted that the market would see a huge CAGR of 28% between 2021 and 2031, reaching a value of $1.3 billion. Another report found that US alt-seafood sales had soared by 23% YOY, while companies globally had raised $116 million in the first half of 2021.

However, some have cautioned companies against launching products too quickly.

“The plant-based seafood landscape is like the wild west, with new companies diving in every day,” said Shelly Van Cleve, co-founder of The Plant Based Seafood Co. “Unfortunately, the rush to market has caused misses that could really turn off a new consumer from future purchases, so getting to market with a direct duplicate of the real seafood item is an absolute must.”