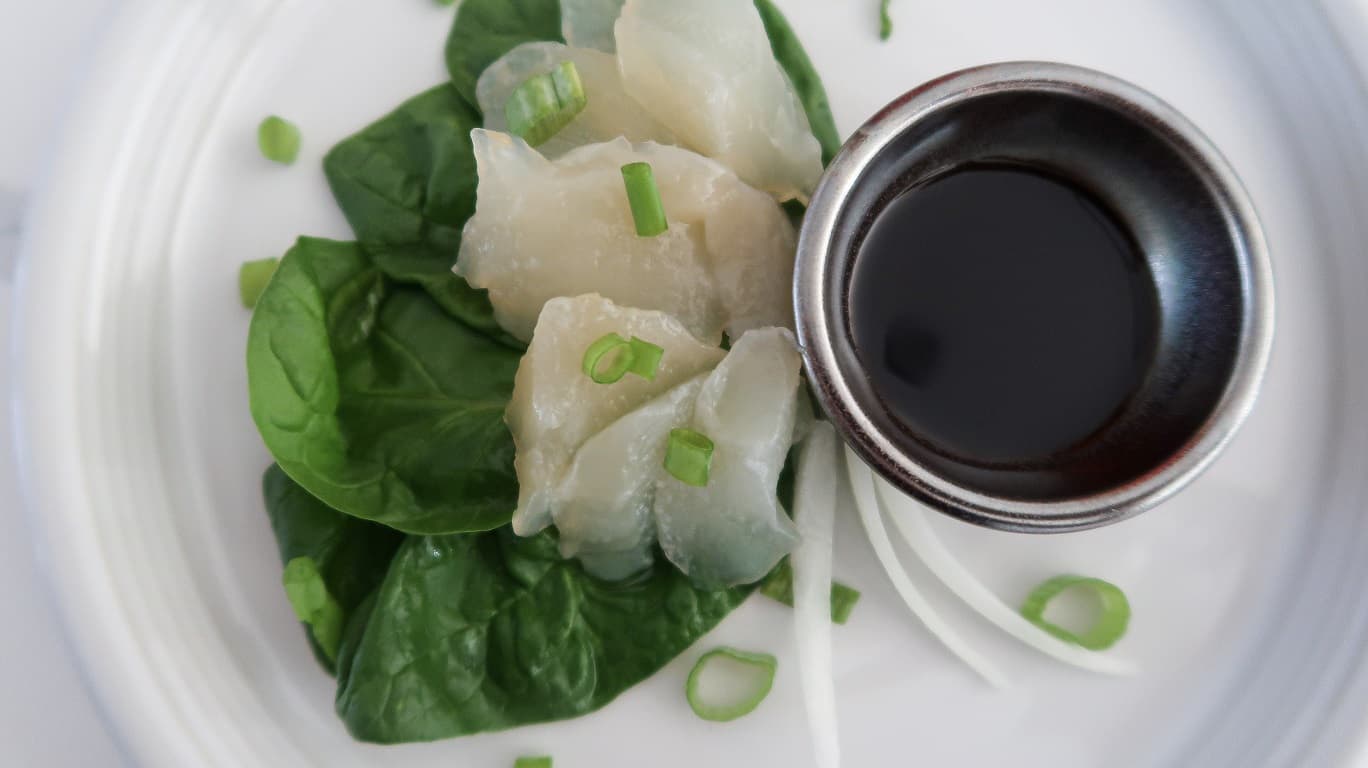 Following its oversubscribed pre-seed round last month – the largest ever pre-seed in alt-seafood and one of the largest ever in fermented proteins – Chicago startup Aqua Cultured Foods announces the signing of a Proof of Concept (PoC) with Migros, Switzerland’s largest retailer, to expedite development of its fungus-based alt seafood products created through microbial fermentation.

“The Swiss market welcomes food tech, and we are ready to introduce the region to the future of alternative proteins.”

The female-led company officially launched this September, announcing it had developed the world’s first whole-muscle cut alt seafood on the market. Aqua Cultured has filed three patents and utilizes biomass fermentation and a proprietary strain of fungi to create sushi-quality filets of tuna and whitefish such as sea bass, as well as shrimp and calamari alternatives.

The new collaboration includes the assessment amongst Swiss consumers of the acceptance of such products as well as the exploration of potential business opportunities in Switzerland, to address the sustainability issues surrounding conventional seafood; EU member states consume 27 kg (nearly 60 pounds) of seafood per person, and almost a quarter of the world’s catch is imported to Europe, although it represents less than 10% of the world’s population.

The partnership comes next in a long line of plant-based developments for retail giant Migros, which is one of the largest retailers in the world, owning 90 subsidiaries producing foods; services such as mobile telecom, banking, travel, gas stations and convenience stores, bookstores, furniture stores, garden and hardware stores.

In July last year it launched its its own brand V-Love, beginning with a plant-based BBQ range; the same month it debuted a plant-based butchery; this September the company announced a collaboration with Givaudan and Bühler for a new facility for cellular agriculture products called The Cultured Food Innovation Hub in Zurich; and just this month Migros launched a plant-based picnic egg said to look and taste like its conventional counterpart, as part of the V-Love range.

“The worldwide demand for seafood is exceeding the ocean’s capacity, and we appreciate that Migros wants to be part of the solution,” said Aqua chief growth officer Brittany Chibe. “Interest in our alternative seafood is coming from Europe, North America and Asia, because the need for more sustainable proteins is increasing as the climate crisis worsens and population grows.”

“Aqua Cultured Foods has presented some exciting technology and products that we at Migros believe can revolutionize the seafood category throughout the food industry,” said Daniel Koch, senior project manager at Migros.

He adds, “The Swiss market welcomes food tech, and we are ready to introduce the region to the future of alternative proteins.”

Aqua Cultured states it is currently scaling production and building infrastructure to release commercial products with strategic partners in 2022.