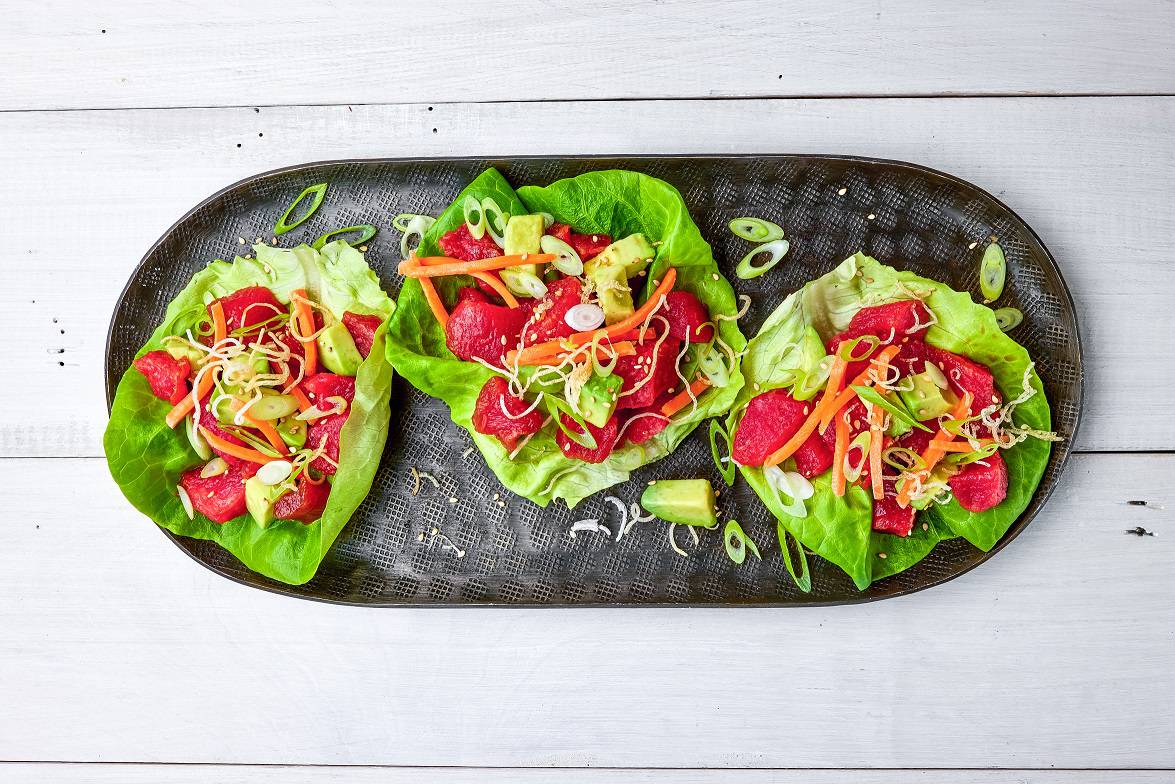 Finless Foods, which claims to have been the first cell-cultured seafood producer and the first to serve cell-cultured fish in the US, has closed a $34M Series B round, bringing its total raise to $48M. The company states the fresh funds will be used to launch plant-based tuna nationally into US foodservice.

Finless Foods’ Impact Board includes: Mike Sutton, who helped create the Marine Stewardship Council and has spent over 30 years working to foster the sustainable seafood movement; Dick Jones, who is a seafood industry veteran and oversaw seafood operations at Whole Foods Market and HEB Grocery; and Jack Kittinger, who currently leads Conservation International’s Global Fisheries and Aquaculture Program and is a Professor of Practice at Arizona State University’s Global Futures Laboratory and School of Sustainability.

“I am excited to swiftly follow up last year’s funding round with our Series B to finalize the construction of a pilot facility where Finless will produce its first saleable cell-cultured bluefin tuna for market, due to open in the Bay Area this year,” said Michael Selden, CEO and co-founder of Finless Foods. “We are also gearing up to launch our plant-based tuna into foodservice nationally this year, which will drive revenue into the company, a key milestone for Finless and the industry.”

“Given the climate change facing our planet, we believe cellular agriculture will become the future of food production. For that, we are thrilled to embark on the journey together with Finless,” commented Hanwha Solutions’ spokesperson. “With its bold vision and innovative technology, we are confident that our partnership with Finless will accelerate the food revolution and provide a better future for humanity.”