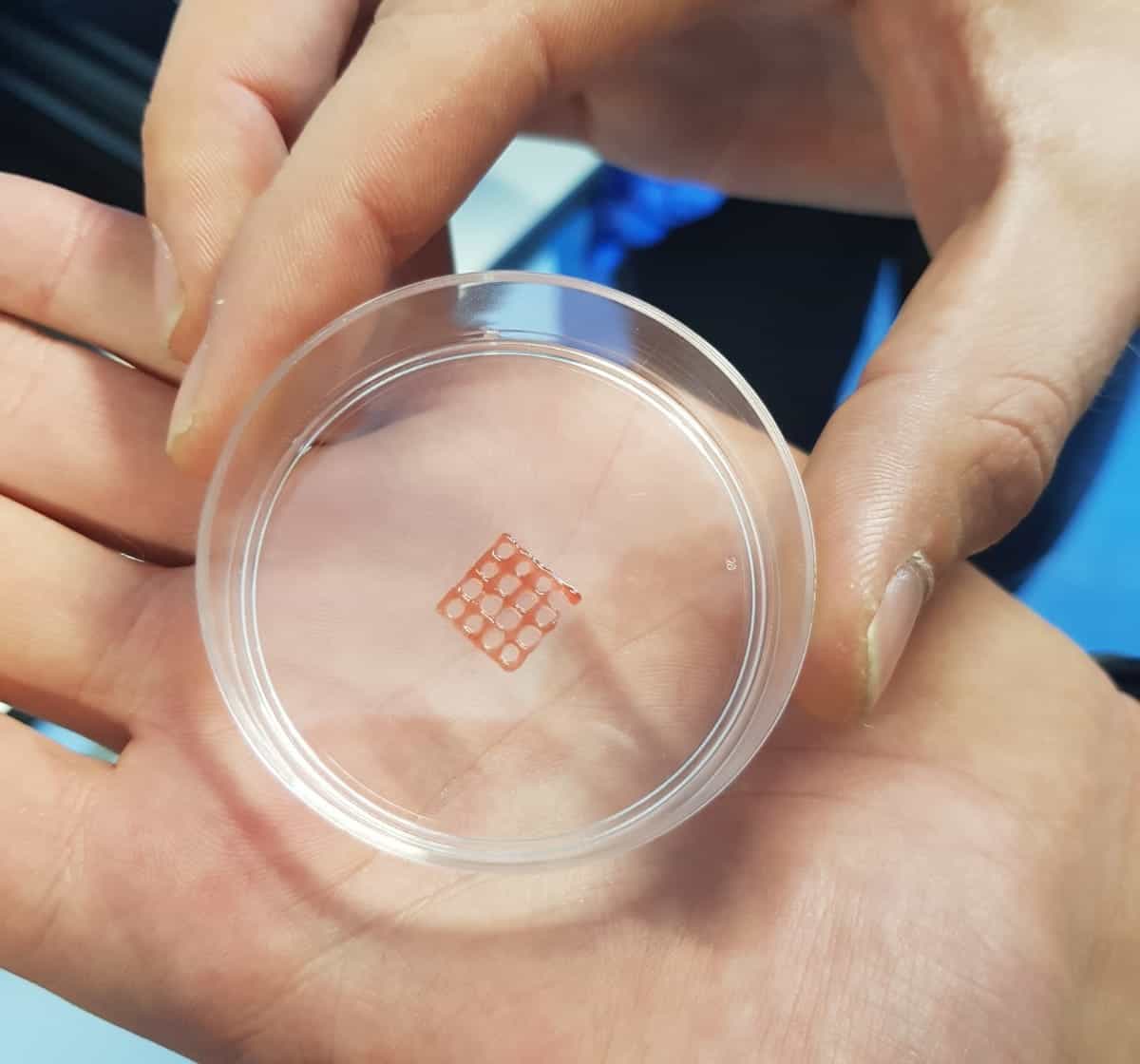 Scientists from the University of Lisbon have begun a project called Algae2Fish, with the aim of developing a boneless cultivated seabass fillet. The project has been made possible with funding from The Good Food Institute.

Associate Professor Frederico Ferreira from the university’s Institute for Bioengineering and Biosciences will lead a team of scientists working on the project. They will use fish cells to grow a cultivated seabass fillet free of the mercury and microplastics often found in conventional fish.

3D printing technology will be used to produce scaffolds that will give the fillet structure, replicating the fibrous texture of fish. The scaffolds will be formed using material from algae and plants, with the algae contributing valuable omega-3 fatty acids such as those found in conventional fish.

3D printed scaffolds are growing in popularity as a method of producing alternatives to meat and seafood. MeaTech 3D is using the technology to produce premium cuts of cultivated meat, while Redefine Meat plans to open a large-scale production facility for its industrial 3D alt-meat printers. Meanwhile, SavorEat is using a “robot chef” to produce 3D-printed plant-based burgers.

If the Algae2Fish project is successful, the University of Lisbon scientists may begin working with cultivated companies worldwide to help them incorporate the technology into their products. Companies will be able to use locally-sourced algae for their scaffolds, increasing the sustainability of the end-product.

“I love fish, I come from a country that loves fish, and I want to carry on eating fish. There’s a role to play for small-scale sustainable fishing, but if we want everyone to carry on enjoying fish we can’t continue the deep sea fishing that causes so much damage to ocean ecosystems,” said Associate Professor Frederico Ferreira.