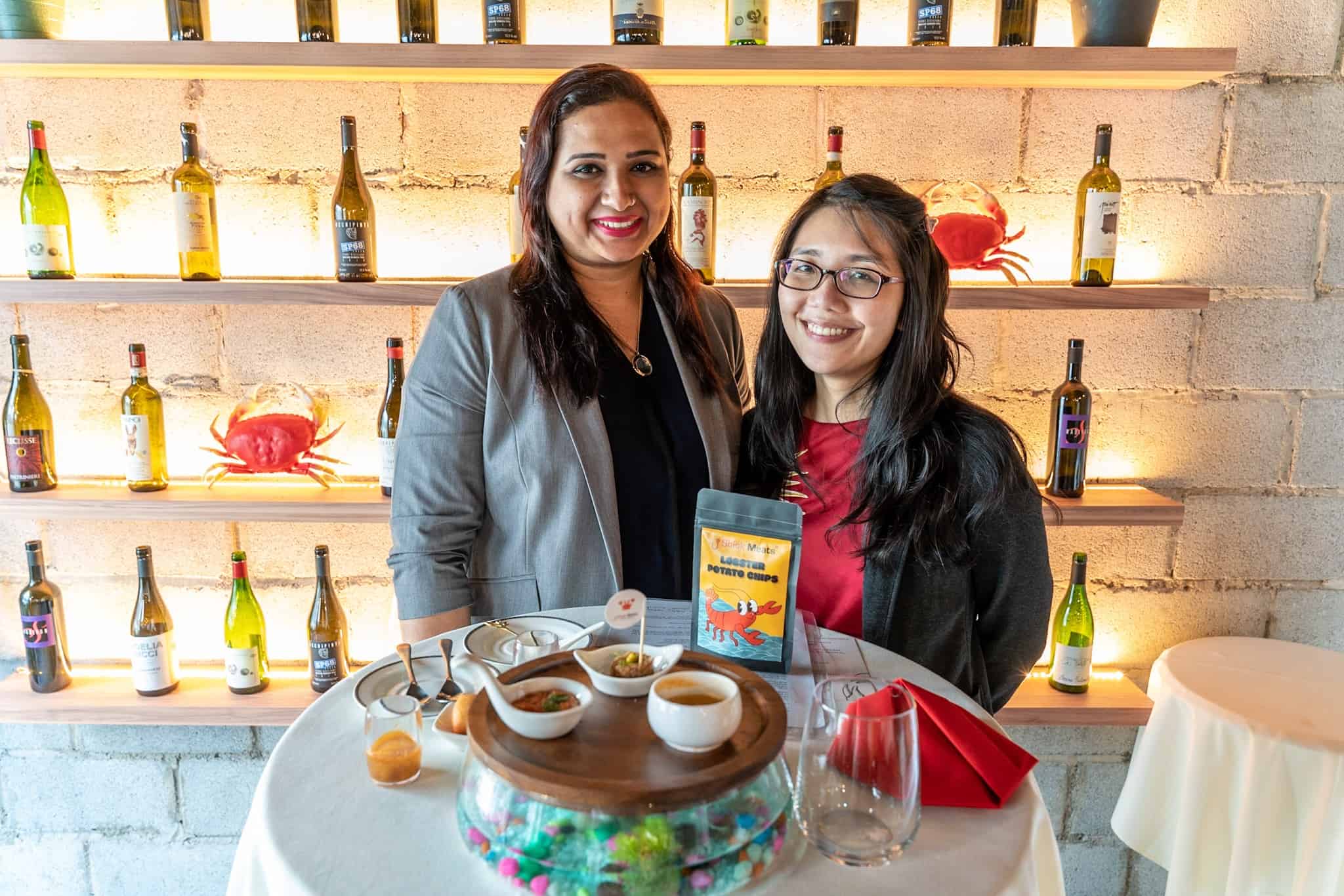 The two companies have signed a MOU, committing to establishing a joint facility in Vietnam and carrying out research into sustainable seafood. Additionally, they will explore the opportunity to develop, produce, market, and distribute cultivated shrimp products.

According to the companies, the collaboration could pave the way for conventional seafood companies to diversify, offering cultivated seafood alongside the traditional variety. Minh Phu says its long-term vision is to pioneer new technologies to make the seafood industry more sustainable.

Shiok Meats has been steadily working towards a commercial launch for some time. The company already operates two R&D facilities in Thailand and Australia, along with a “first of a kind” mini-plant at its headquarters in Singapore.

In September of 2020, Shiok raised $12.6 million in its Series A funding round and announced it would be the first company worldwide to launch cultivated shrimp. The following year, Shiok acquired Gaia Foods — Southeast Asia’s first cultivated red meat startup — and unveiled what it claimed was the world’s first cultivated crab meat.

“Setting up a joint R&D facility with Minh Phu Seafood is a major milestone for us,” said Dr. Sandhya Sriram, Group CEO, Chairman & Co-Founder of Shiok Meats. “Our vision has always been collaborating with established seafood companies and hatcheries to add variety to the portfolio and food security narrative through aquaculture innovation, research, and tech transfer. Our satellite R&D facility in Vietnam will focus on high–quality cultivated shrimp research and technology.”