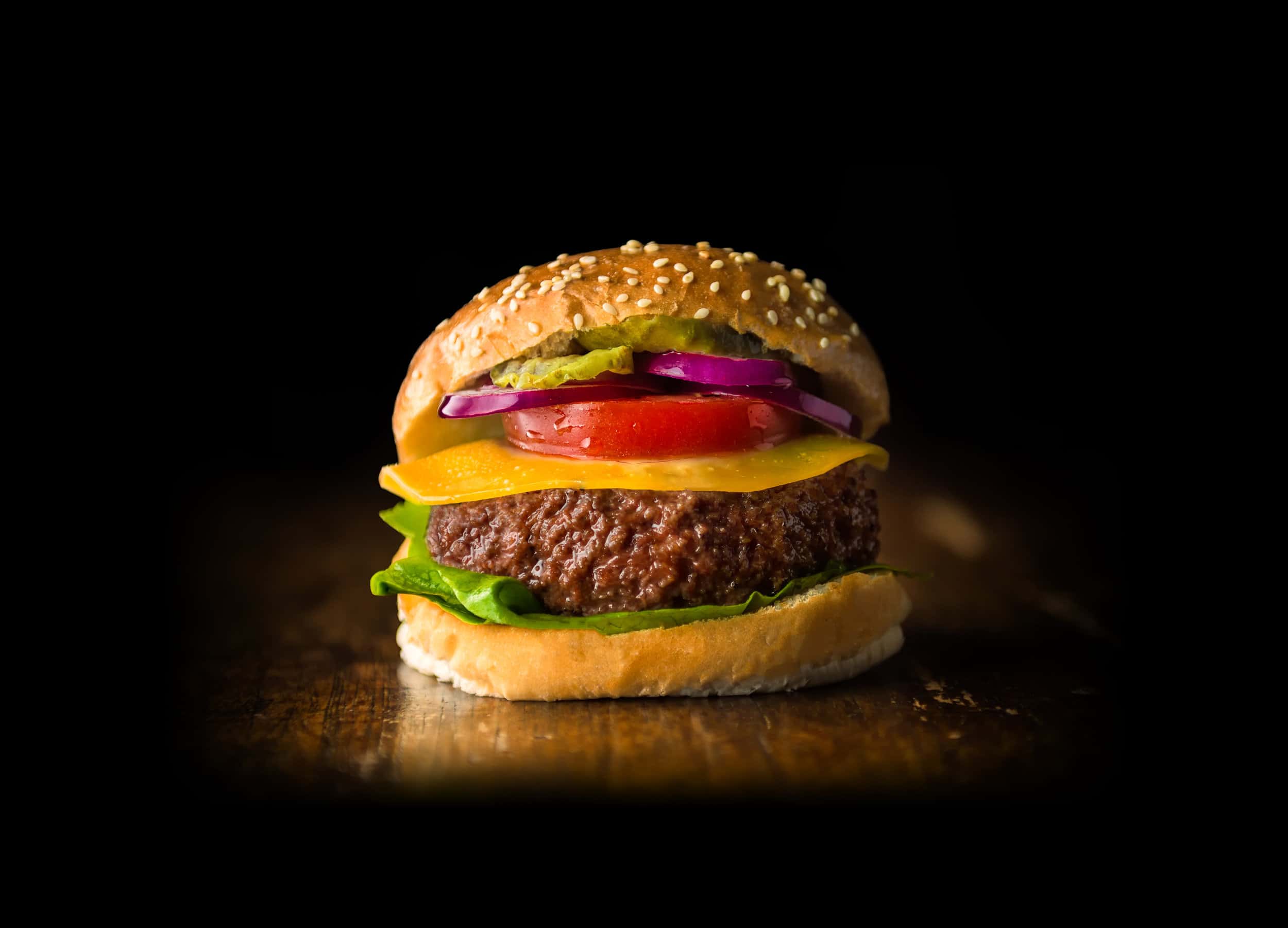 In another step forward for the European cultivated meat industry, the government of the Netherlands has passed a motion to legalize the sampling of cell-cultured meat products. The legal breakthrough could pave the way for cultivated meat to be sold in supermarkets within a few years, according to Dutch manufacturers.

The motion, proposed by the D66 and VVD parties, was passed in the House of Representatives this week making it legally possible to host public samplings of cultivated meat products. Although public sampling in order to gain acceptance, support, and feedback is currently legal in many European countries, the law had held back some of the Dutch originators of the cultivated meat movement such as Mosa Meat.

Dutch cultured meat pioneer Mosa Meat, which developed the world’s first cultivated beef burger in 2013, recently received a €2 million grant to advance cellular agriculture and bring cultivated beef to the EU market. Headquartered in Maastricht, Mosa Meat is backed by the Mitsubishi Corporation and Leonardo DiCaprio amongst others, and recently closed a Series B Round at $85 million.

Regulatory approval for cultivated meat in the EU retail market is, on one hand, a clearly defined process, but, on the other hand, likely to be a long one. The European Food Safety Authority conducts a risk assessment and gives a scientific opinion on the safety and nutritional aspects of products, before final approval from the European Commission and representatives from all EU member states.

Meanwhile, meat and dairy lobbies in the EU have been attempting to limit the way plant-based products can be marketed, and there are concerns that cultivated meat may face similar challenges.

“With minimal use of water, land, and emissions for greenhouse gases and much less animal suffering,” Tjeerd de Groot of the D66 party told RTL Nieuws. “Cultivated meat deserves a fair chance and that’s why we have to make tastings possible.”