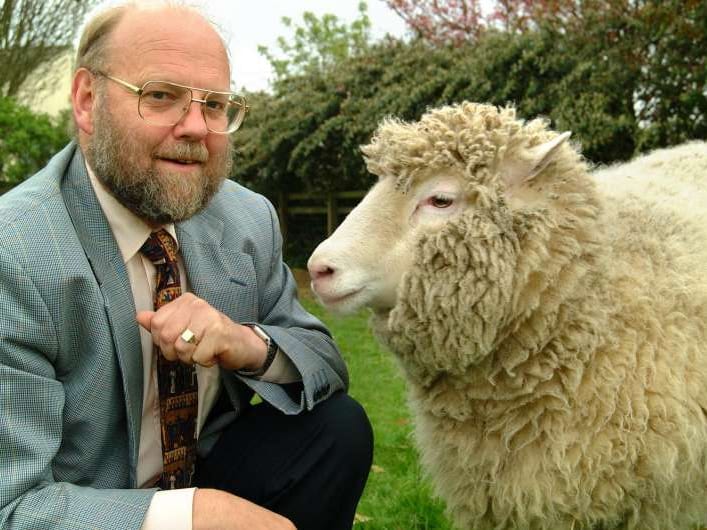 Scottish biotech firm Roslin Technologies has received a £1 million grant from the UK government to develop its cultivated meat facilities. Connected to Edinburgh’s Roslin Institute – home of Dolly the world-famous cloned sheep – the startup’s funding comes amid discussions on conventional animal agriculture at the COP26 meeting in Glasgow.

“We are engaging with cultivated meat producers globally to drive adoption”

In order to produce cultivated meat and improve the sustainability of meat production globally, Roslin Technologies will utilize the money to invest in a program of development and commercialization of the firm’s stem cell line portfolio for food companies around the world.

After the recruitment of Ernst van Orsouw as CEO following his 15 years in agribusiness, Roslin Technologies looks set to be a major player in the UK cultivated meat scene with the fresh government backing. The £1 million comes from a UK Research and Innovation grant under the Transforming Food Production program, as well as investment led by the British Innovation Fund.

The funding is part of a UK government drive to make food production more sustainable. Throughout 2021, multiple voices from tech, science, and alt protein have joined the call for governments around the world to invest public funds in alt-proteins as a key climate mitigation strategy. The GFI is strongly advocating for $2 billion in funds for open-access alt-protein science, while a recent study found that cultivated meat could add £2.1 billion to the UK economy by 2030, along with creating 16,500 jobs.

Roslin Technologies’ Chief Scientific Officer Jacqui Matthews told The Scotsman: “We are delighted that the UK government has recognised us as a British world leader in this area and support us in our vision to make cultivated meat affordable and available around the world.”

Chief Executive Ernst van Orsouw added: “There’s something to be said for being at the right place at the right time in business – our novel cell technology is the way the world can help overcome some of the most important challenges it faces, particularly in relation to sustainability and climate change. We are engaging with cultivated meat producers globally to drive adoption.”