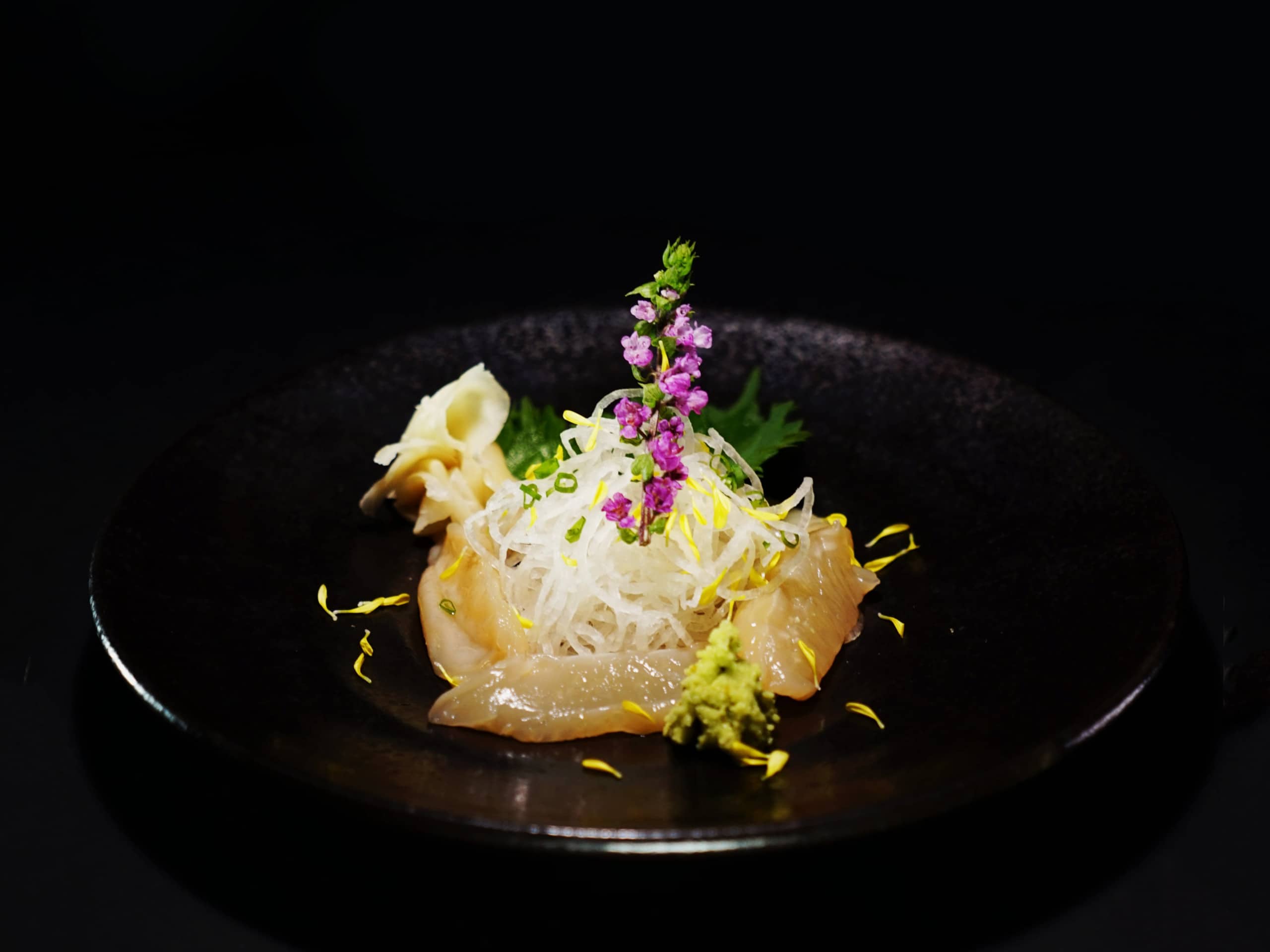 As fermentation continues to emerge as the third pillar in the alt protein sphere, one Chicago-based startup has created what it claims to be the first whole muscle seafood alternative through microbial fermentation. AquaCultured Foods has developed novel tech which allows the creation of fungi-based alternative seafood options, from calamari and shrimp to whitefish and tuna.

Utilizing its own proprietary strain of fungi, AquaCultured Foods creates a bioavailable complete protein, which replicates the texture, appearance, and nutritional profile of fish. The fungi naturally grows in fibrous threads, thus replicating the texture of meat, and crucially without the need of processing.

Featuring at this month’s Future Food-Tech Alternative Proteins summit, AquaCultured CEO & Co-Founder Anne Palermo used her experience and knowledge of the sector to identify what she believes is a market white space for whole cut seafood alternatives.

“Plant-based seafood is an area that has been notoriously lacking in options. Identifying this lack of supply in spite of the overwhelming global demand has helped us to realize the market white space at hand,” she explained to vegconomist.

AquaCultured Foods stresses how its products are grown, rather than processed, allowing them to retain all naturally occurring proteins, fibers, and micronutrients, and avoiding the higher levels of sodium, starches, and isolates often found in plant-based proteins.

The startup is in the process of raising $1.5 million to launch up to six SKUs in 1000 outlets, as well as rolling out its Popcorn Shrimp product into foodservice. After having recently featured in the Big Idea Ventures alt protein accelerator program, the company is looking to further its R&D, scale production, and expand its team.

“As the first to create whole cut seafood alternatives via fermentation, the opportunity is almost limitless in the future food landscape. Any way that traditional seafood can be used, from raw sashimi to battered and fried popcorn shrimp, our seafood alternatives can be utilized as a 1:1 replacement. Which is helping Aqua Cultured Foods make a truly impactful difference in both protecting our oceans and creating a more sustainable method of food production,” Palermo stated to vegconomist.