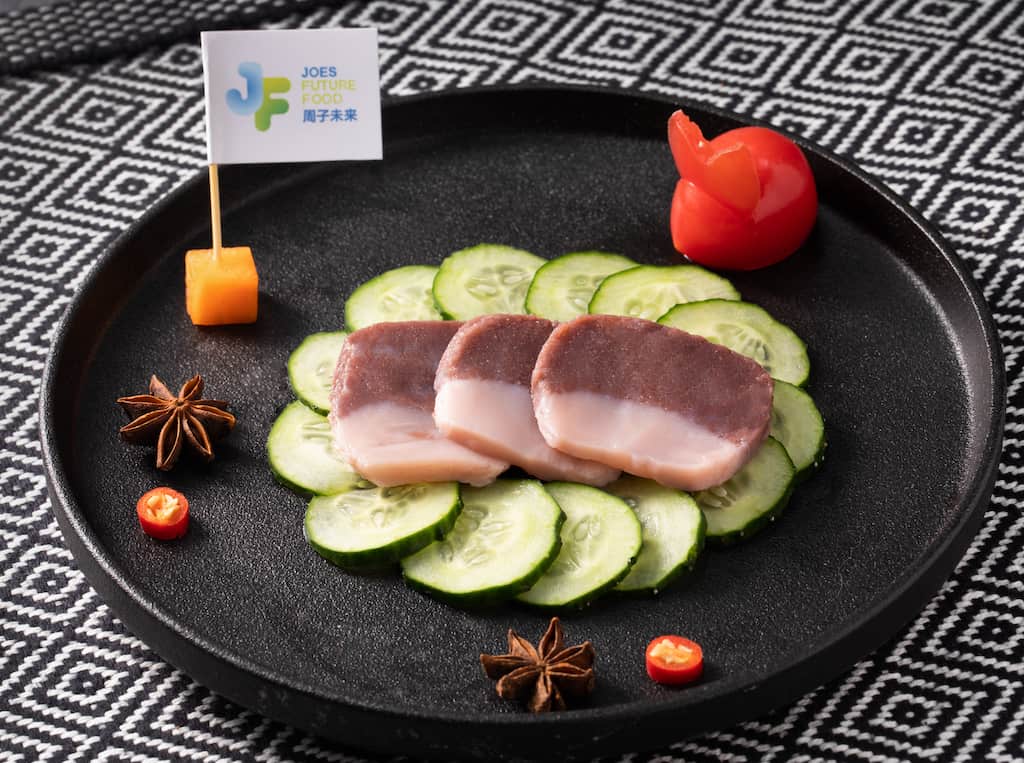 According to GFI Consultancy, interest in fermented and cultivated proteins is rising considerably in China as the country seeks to improve its sustainability and become more self-sufficient.

The country’s investors are increasingly targeting the alt-protein sector, and Chinese fermentation companies have raised a total of 80 million yuan ($11.9 million) since 2020. Lever China recently reported six new alt-protein investments, taking its portfolio in this sector to 12 companies.

A transition to alternative proteins will be vital for China, as demand for meat is skyrocketing and the country looks set to experience a meat deficit of over 53 million tonnes between 2021 and 2030. The environmental impact of animal agriculture is also increasingly becoming a concern, as China works towards becoming carbon neutral by 2060.

Fermented and cultivated proteins are seen as especially promising because many Chinese consumers are dissatisfied with the taste, texture, and nutritional value of the plant-based products currently available. Earlier this year, even China’s president Xi Jinping expressed support for the development of fermented proteins.

The Chinese market for alt-proteins is said to be “exploding”, with a report last year predicting a boom due to the rising popularity of flexitarianism in the country. Another report found that globally, the alt-protein market would be worth $8.4 billion by 2027, with China a key driver due to a 9.5% CAGR.

Alt-protein investments in the Asia-Pacific region as a whole surged by a huge 92% between 2020 and 2021, reaching a figure of $312 million. And earlier this year, the Chinese government’s Five-Year Agricultural Plan included cultivated meat for the first time ever.

“[China’s] alternative protein industry has ushered in a critical transition period, from rapid expansion to quality development,” GFI Consultancy said in a report. “Investors’ interest in alternative protein has extended to fermentation and cell-based protein technologies, which are more suitable for long-term deployment.”