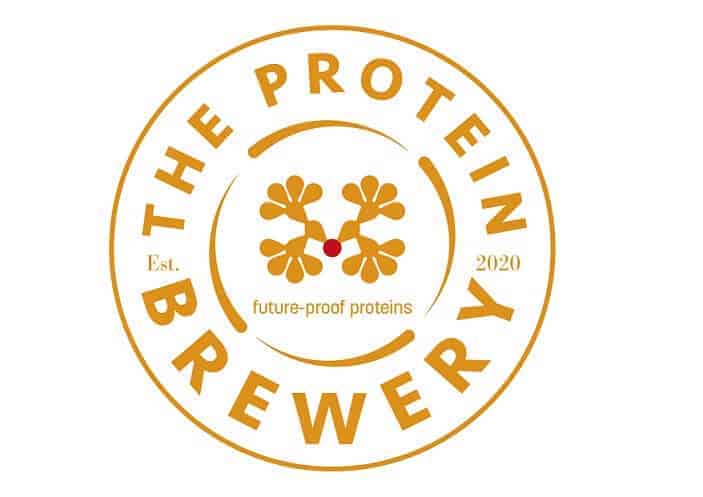 The Protein Brewery, a developer of sustainable, fermented proteins, announces a €22M Series A investment round led by Novo Growth. Referring to themselves as “masters in brewing proteins”, the Dutch scientists focus on integrating animal-free proteins to feed a growing world population while caring for the health of our future planet.

The Protein Brewery, listed by the “Unicorn Alert” platform, says that “Fungi will play a key role to feed the world population in 2050”, thus agreeing with many other producers and scientists that we have covered here at vegconomist. “To meet the soaring demand for proteins, we need a paradigm shift. A different solution than the ones we used that caused the problem. So we decided to brew proteins — the sustainable way.”

Based in the Netherlands, The Protein Brewery was founded by Wim de Laat, a molecular scientist with over 30 years’ experience in industrial fermentation. The Series A funding will enable The Protein Brewery to continue its R&D activities, cover operational costs as well as scaling up production of its flagship product Fermotein™.

Founder Wim de Laat spoke with vegconomist today: “Five years ago, I was not aware of the way we produce our food, as the son of a farmer. In 50 years we have lost our path! Global warming, AMR, animal suffering, clean air issues, biodiversity, future geopolitical issues, COVID-19: it all boils down to one thing – how we produce food with animals!”

In terms of the unicorn reference, Wim adds, “Our purpose is to become a unicorn in tonnes of CO2 saved and billion lives of animals saved, rather than in terms of money valuation.”

TPB is headquartered in Breda, the Netherlands, working with a team of 20 professionals. Further information: www.theproteinbrewery.nl