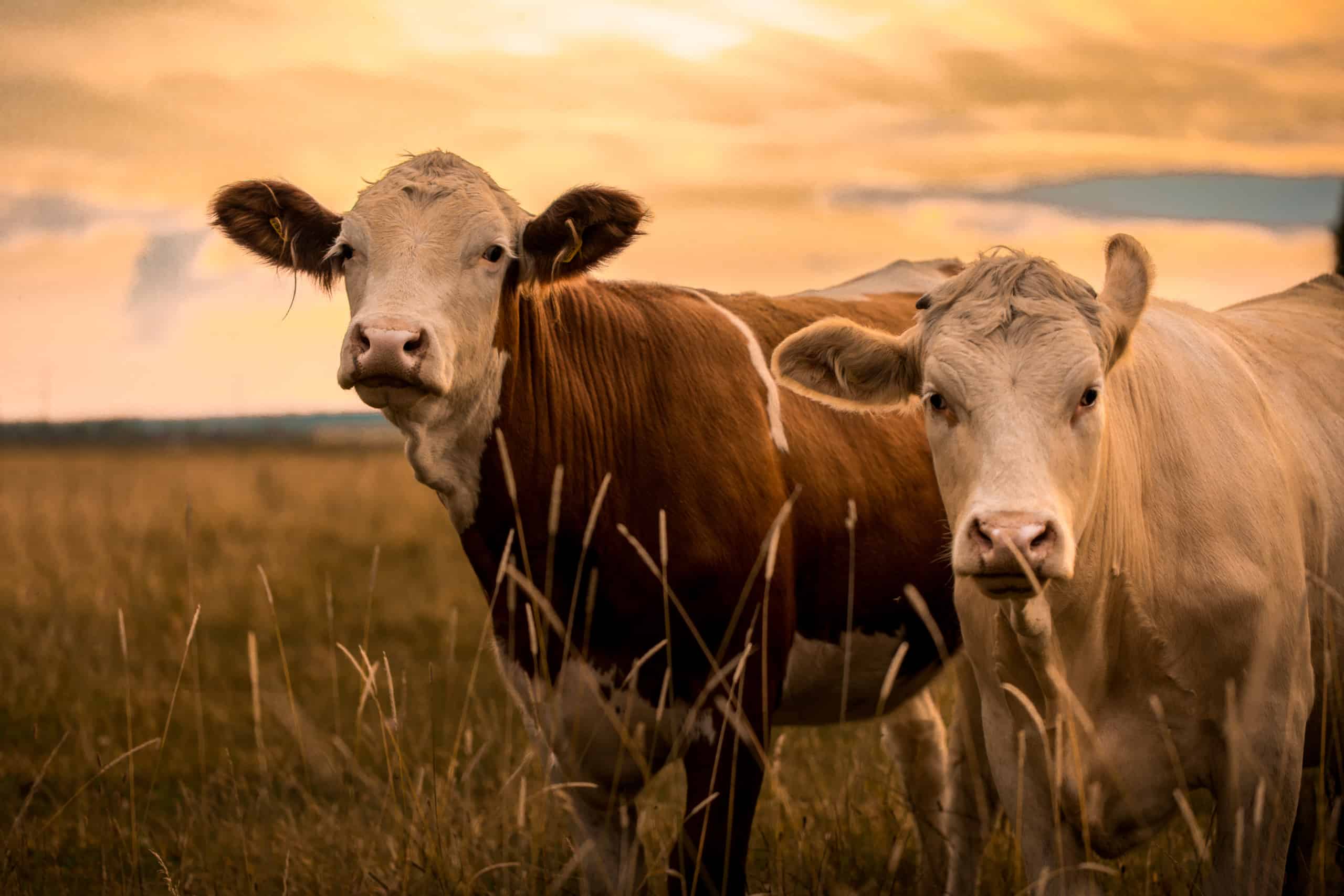 Fermify, an Austrian deeptech company developing an alt dairy platform for casein proteins, has announced the closing of its pre-seed funding. A consortium of climate tech and food investors have invested in Fermify’s pre-seed round to accelerate its casein production platform to produce real cheese without cows.

The Vienna-based alt dairy company was founded in November 2021 by CEO Eva Sommer, who previously co-founded cultivated fat pioneer Peace of Meat which was acquired by MeaTech. Fermify’s fully automated digitized platform will deliver cultivated casein proteins which the company claims have the same functional properties and nutritional profile of real cheese. This will enable its customers to pursue in-house production of cow-free cheese.

Casein protein is a protein found in milk that gives milk its white color, with cow’s milk consisting of around 80% casein protein. Fermify will now use the fresh funds to accelerate the development of the company’s first cheese proof of concept after bringing together its team of 12 scientists and engineers.

A new benchmark for alt dairy

The pre-seed funding raised an undisclosed amount and was led by Übermorgen Ventures and Backbone Ventures, with other investors including the vegan fund Kale United amongst others. Fermify hopes to establish a new benchmark for alt dairy with its real cheese without the cruelty and environmental destruction of the dairy industry and aims to facilitate the “full disruption of cows” by 2027.

“By summer 2022, we want to enjoy our precision fermentation-derived cheeses with Austrian wine”

“This funding will help us to expand our team, to scale our technology, and to accelerate the development of our first prototype. By summer 2022, we want to enjoy our precision fermentation-derived cheeses with Austrian wine together with our team and new partners,” stated Sommer.

“’I love those vegan cheeses and will give up conventional cheese’ is something nobody ever said but with the help of Fermify’s casein production platform there is a way to satisfy the world’s appetite for cheese without harming animals or our planet,” she added.