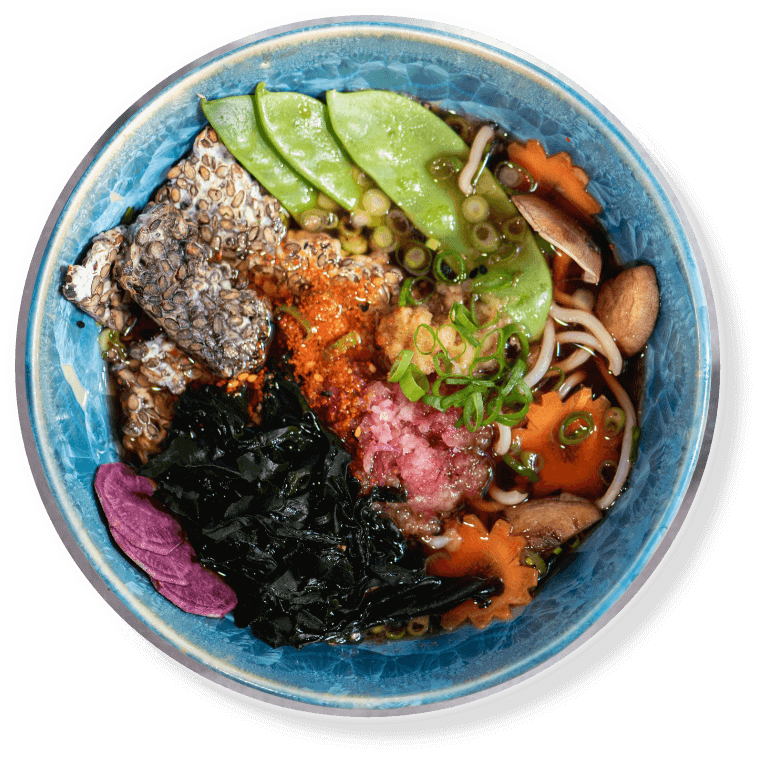 The company was founded in 2019 by Jasmin Ravid and Hadar Shohat, to supply food manufacturers and the food service industry with fermented fungi-based ingredients and products to be used as a source of high-quality protein.

The company’s SSF process creates protein-packed nutritious foods containing all nine essential amino acids plus the legume’s fibres. Fermentation and the mycelium give the legumes an umami flavour which tastes like a “combination between lentils and mushrooms,” says Ravid.

After the fermentation process, there is no further processing. The final products only include clean-label ingredients such as legumes, the fungus strain, salt, and spices, if added. “What you grow is what you eat, with the lentils still clearly visible,” commented Ravid to No Camels.

A range of possibilities

Depending on the vessel and space where the food is fermented, the final products can range from burgers, sausages, meatballs, kebabs, patties, and snack bars.

To date, the company has ‘grown’ products using quinoa and lentils mixed with only one fungus strain to make its final products. Each fungus strain needs to undergo a different food safety regulatory approval, explains the company, leaving space for NPDs.

Kinoko’s products are different in taste and texture from Tempeh, which uses a specific fungus strain, Rhizopus, which gives it its distinct characteristics.

Kinoko has already completed the self-affirmed GRAS process for its foods, stating that its mycelium-based products are safe to eat and that it is planning to seek a ‘no questions’ letter from Israel’s FDA.

The company has a pilot facility and plans to start supplying a small number of products in Q2 2023 when it gets approval from regulators. In an interview for FOOD Navigator, Ravid described that the company is designing a commercial production facility capable of producing between 20 and 50 tonnes per month to supply the alternative protein market with ingredients and products which offer a texture, flavour and mouthfeel that do not mimic that of animal meat.

“We have created a unique fermentation platform allowing us to grow superfood in a new way, with the powers of plants and the magic of fungi. We have created a super nutritious product. Rich in protein and unique dietary fibers and contains all nine essential amino acids to create a complete protein,” says Kinoko on the company’s website.