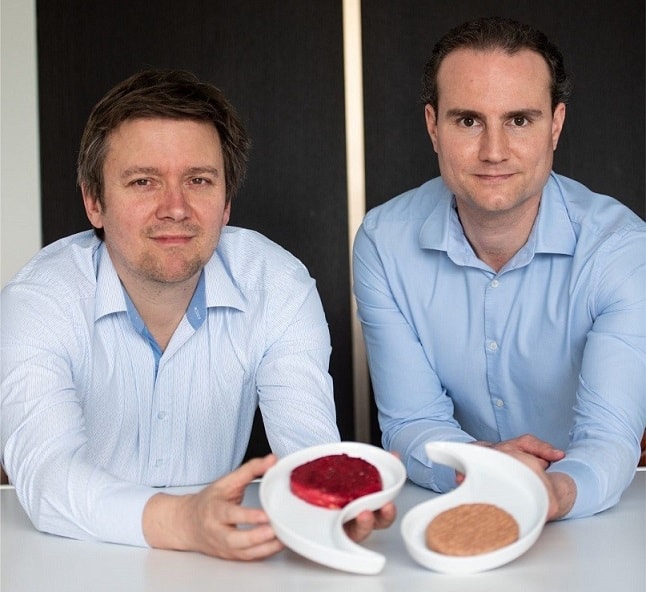 Using precision fermentation technology, Brussels-based food technology firm Paleo has released six new non-GMO heme variations that are bioidentical to their animal equivalents. Among the new variations is mammoth protein, part of the species extinct in the wild.

Back in December 2021, the food technology startup raised €2M in seed round investment to fund an R&D centre, pilot plant and experience centre for the creation of their sophisticated meat and fish proteins.

As discussed in the Future Food Series hosted by ProVeg Incubator in March, precision fermentation products are ready to be a game-changer for the plant-based industry stating that they “may be more successful with consumers as they can compare with conventional animal products.”

Paleo is using its groundbreaking precision fermentation technology to achieve full taste and aroma of meat and fish in its plant-based alternatives. Paleo says it is the first company to use precision fermentation to produce GMO-free heme proteins that are bioidentical to six animal proteins, including chicken, beef, pork, lamb, tuna, and mammoth.

The role of heme

Heme plays an important role in replicating traditional meat products and is in charge of giving meat its flavor and color. Heme provides meat substitutes with an initial crimson hue that becomes brown when cooking. Because heme is easier for the body to absorb than iron from plants, heme also improves nutritional value.

Other big players in the plant-based industry, including Impossible Foods and Motif Foodworks, see heme as an integral part of alt-meat products’ success. In March, Motif was even sued by Impossible after reaching the milestone of becoming the first company to make heme commercially-available.

Paleo offers manufacturers of plant-based food products a distinct and versatile portfolio of ingredient solutions, claiming that meat and fish alternatives enhanced by Paleo’s heme range could be on the market by 2023.

Market entrance for Paleo is being prepared in the United States, Canada, Europe, Latin America, and Asia. To increase output, strategic alliances with contract manufacturers have already been established.

“When we set out to create the ultimate animal-free meat or fish experience, we quickly zeroed in on heme,” said Hermes Sanctorum, CEO and co-founder of Paleo. “Without exaggeration, we can say that we cracked the code of heme, allowing us to produce GMO-free heme that’s bioidentical to the most popular meats and tuna, as well as mammoth.”