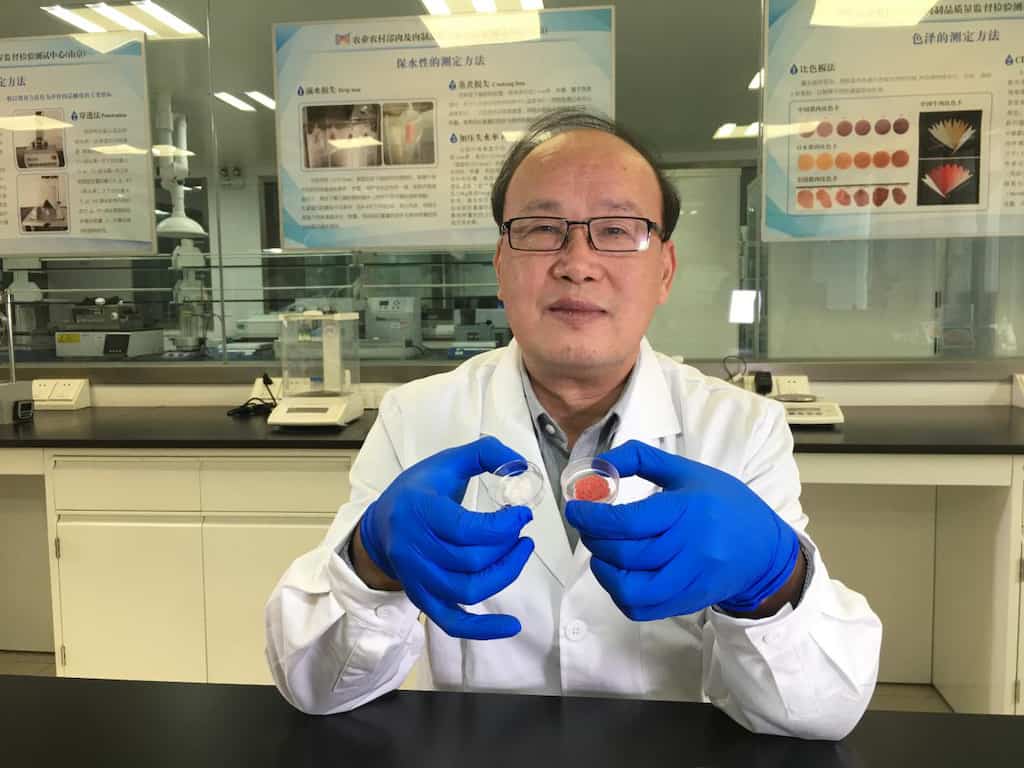 The Chinese Ministry of Agriculture and Rural Affairs has just released its official Five-Year Agricultural Plan, which for the first time specifically mentions cultivated meat.

The report describes how innovation could be boosted in “frontier and cross-disciplinary technologies,” a category that includes cultivated meat. According to GFI APAC, this signals that Chinese officials believe producing cultivated meat is in the national interest — and this makes it very likely that the government will provide more funding to the sector.

Research indicates that acceptance of cultivated meat is far higher in China than in the West, with a recent study finding that 90% of Chinese consumers would be open to eating it.

“By including game-changing food technologies like cultivated meat—which is grown directly from animal cells instead of farming animals—in China’s five-year agricultural plan, national leaders are saying publicly what others around the world have long hoped: that China intends to go all-in on building the future of food, including investing in critical scientific research, just as they have for clean energy and other high-tech sectors with global implications. Other nations would be wise to follow China’s example by investing in this smarter way of making meat before they get left behind,” said Mirte Gosker, Acting Managing Director of The Good Food Institute APAC.