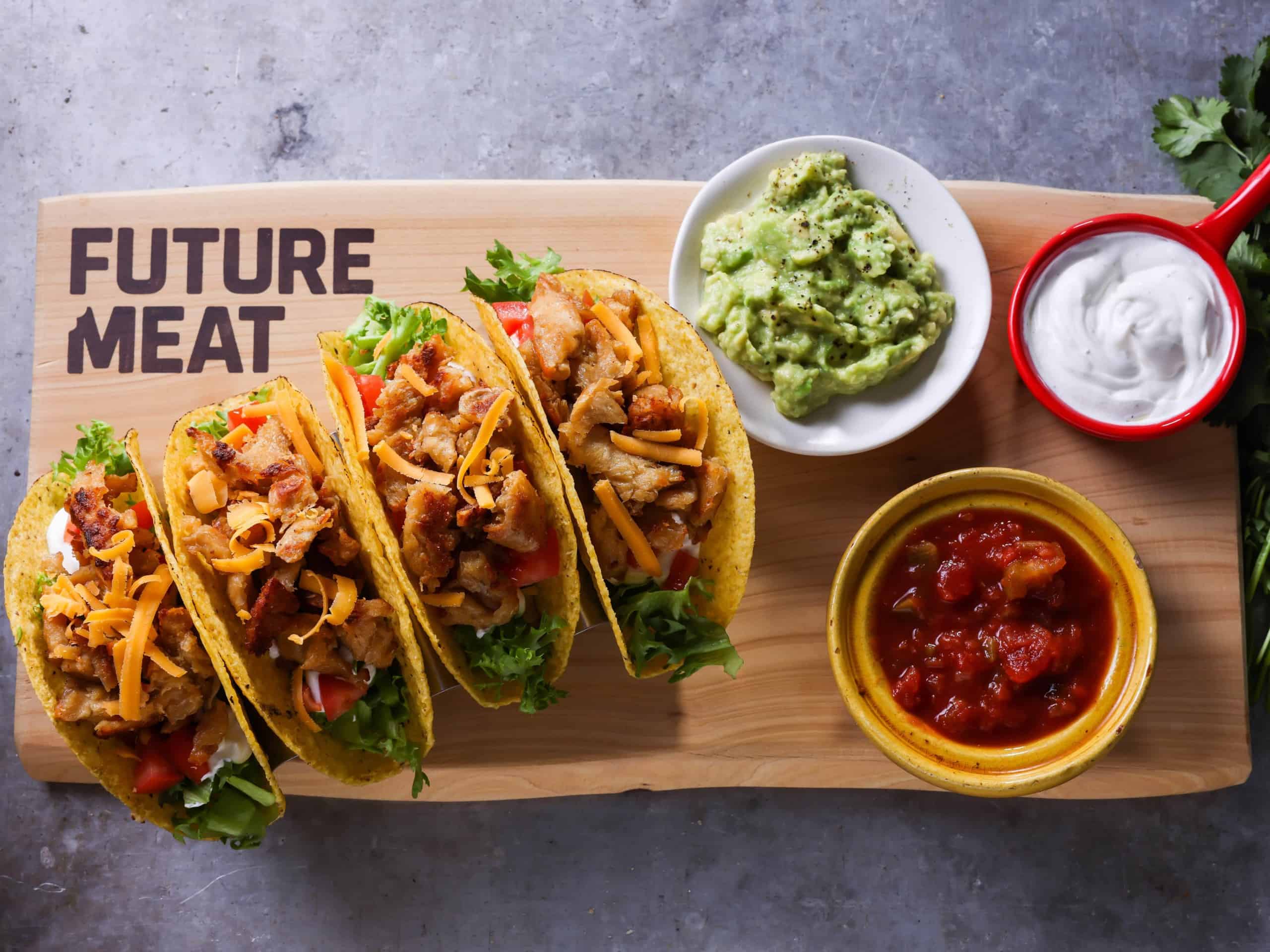 Hybrid cultured meat products will be the result of the partnership, that is to say, a blend of plant-based and cell-cultured ingredients. These products have the advantage of being quicker to market, as they are less complex and more affordable to produce at scale than purely cultivated meat products.

The pork and poultry giant from Thailand, CP Foods, is one of the biggest agro-industrial and food conglomerates in the world and continues its diversification into alt protein with the new partnership and following the continued success of its MEAT ZERO brand. The partnership aims to leverage CP Foods’ knowledge of the market demands and vast distribution network in the region and follows a similar recent deal with US vegan fat startup Lypid.

Headquartered in Rehovot, Israel, Future Meat Technologies has launched the world’s first cultured meat production line just south of Tel Aviv capable of producing up to 500 kg of products a day. The company recently appointed Nicole Johnson-Hoffman as CEO, a former executive of global meat producer Cargill, and has a total worth of over $600 million.

“We are incredibly excited about the opportunity to expand our activity and to work in Asia,” stated Prof. Yaakov Nahmias, Future Meat president and founder. “Our technology is uniquely suited to meet the rising demands for quality protein in Asia at a time of dwindling environmental resources. It is time to meet this challenge head on to secure a future for all coming generations.”