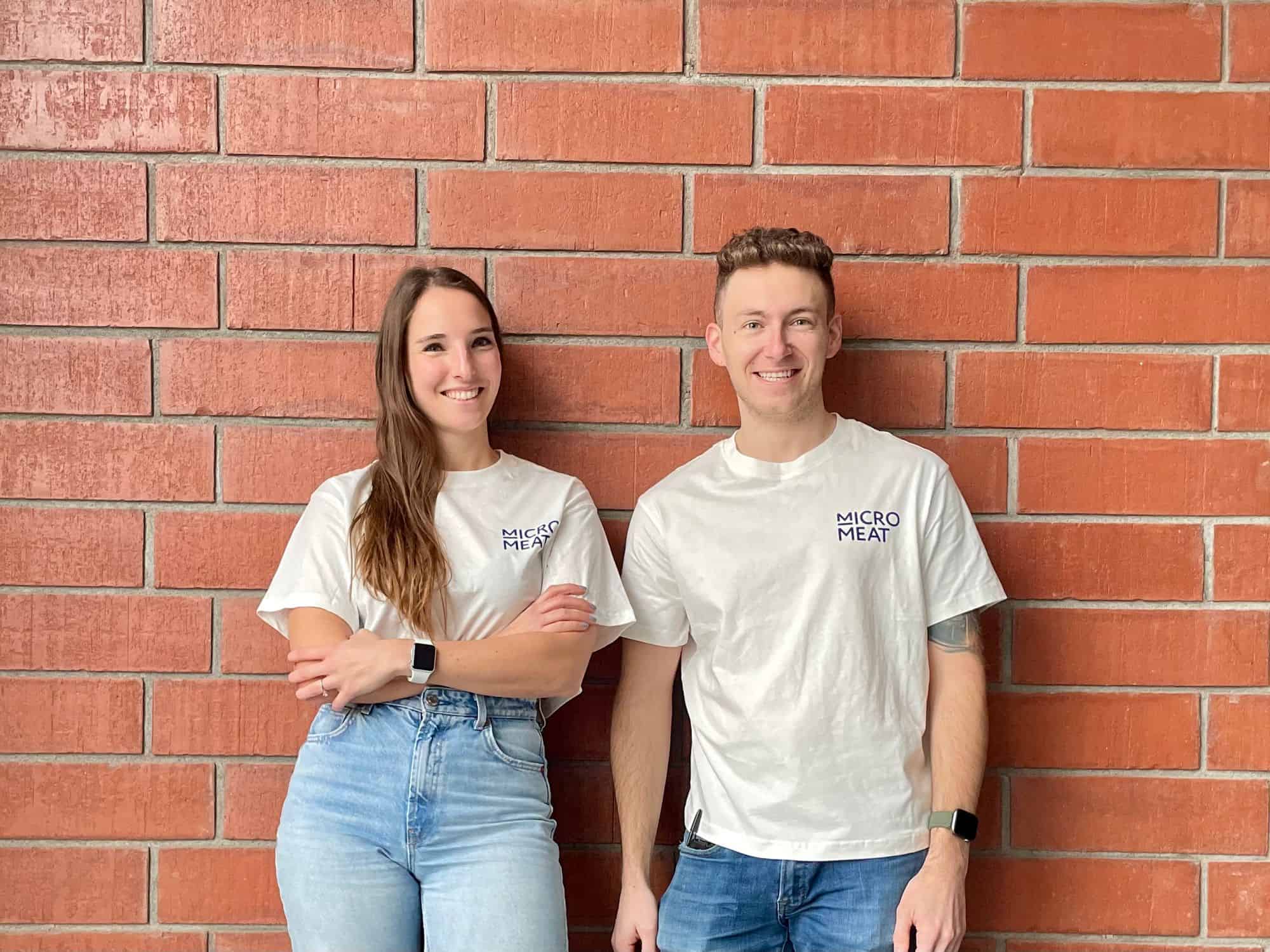 Cellular agriculture is on its way, and cultivated meat may very well be a regular item on supermarket shelves in the near future. In preparation for this moment, Micro Meat, a startup funded by Y Combinator in the summer of 2021, develops cellular agriculture systems and is the first startup of its kind from Mexico.

The company’s sole focus is the development of systems that can enable scalable meat production, removing any obstacles that may hinder the efficient implementation of the forthcoming cell-based economy in the region, and enabling existing cultured meat companies to scale up the production of their products.

Micro Meat is composed of a team whose combined expertise gives the company the added value needed to become a key player in this industry of the future. The CEO and co-founder, Dr. Anne-Sophie Mertgen, is a biomedical engineer with a profound level of expertise in tissue engineering, as well as scaffolding and bioprinting for the engineering of muscle and other types of tissue.

Vincent Pribble, the company’s new co-founder, comes from an aerospace engineering background and has worked for ULA, Blue Origin and NASA.

The present and future of Micro Meat

In less than a year, the Micro Meat team has been able to design, prototype and test a scalable scaffolding device, called the Micro, which protects cells from the detrimental environments found in bioreactors that have been used many times. This year the company successfully produced cell-based pork meat.

Micro Meat is currently building the production facility that will be used to test the technology to make cultivated meat available to consumers. Upon completion, the facility will be capable of producing 20 kg/month, 200x the current capacity. The company also plans on hosting taste-testing events with the aim of perfecting the quality of the meat. Investors and food industry leaders will also be able to participate and learn how the future of the meat industry will taste.

The current situation in cultivated meat

On Saturday December 19th, 2020, an events establishment in Singapore called 1880 sold cultured meat, produced by Eat Just subsidiary GOOD Meat, to consumers for the first time in history. Although Singapore is so far the only country to have approved cell-based meat for retail distribution, other countries are expected to follow suit in the near future. In 2020, 23 new cell-cultured meat companies launched for a total of 76 companies globally—up 43% from 2019.