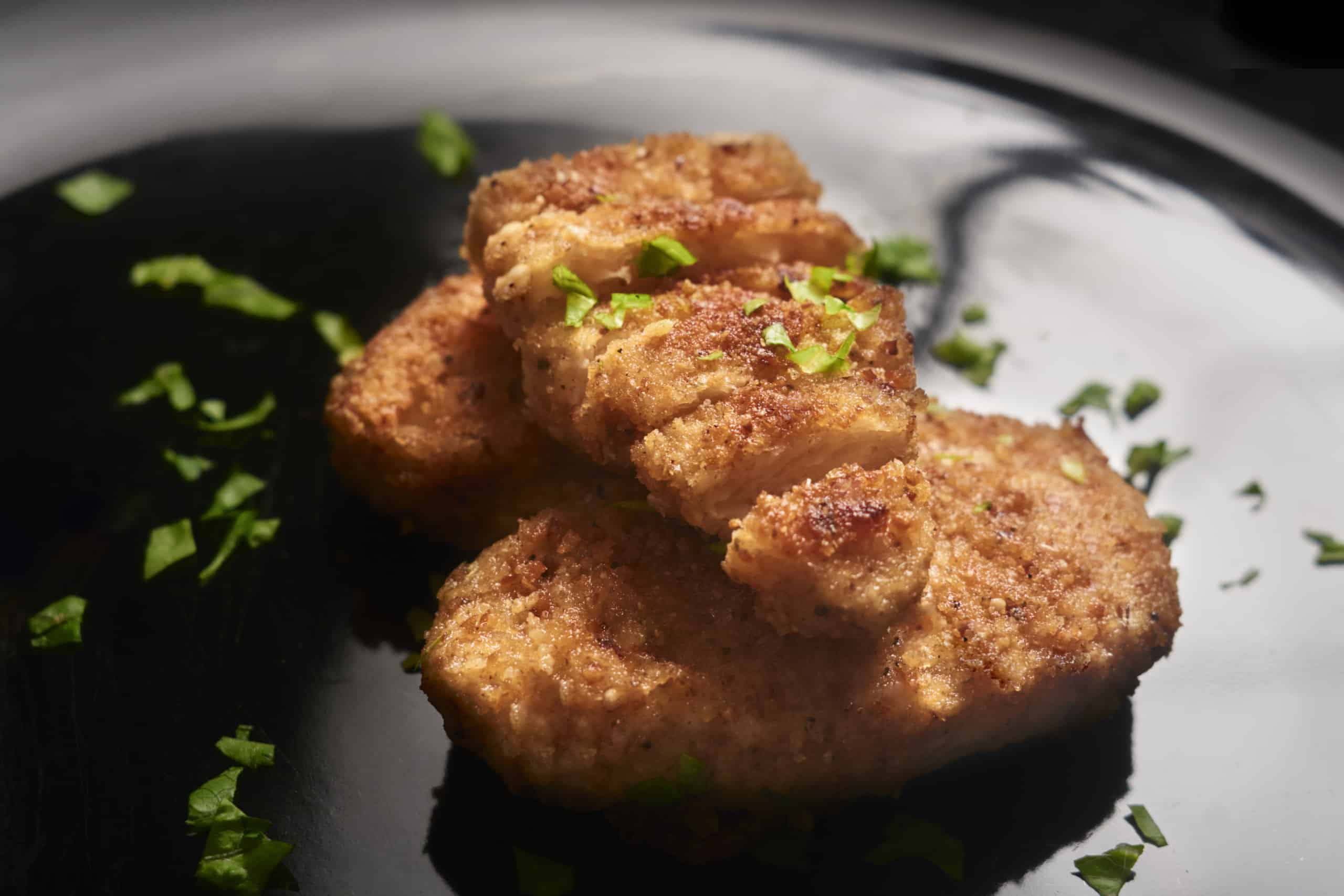 South Africa’s Mogale Meat reports to vegconomist that On March 30th, the company produced what it says is the first cultivated chicken not only in South Africa, but in all of the African continent.

The chicken breast is composed of real chicken muscle and fat cells blended with what it refers to as a “mushroom matrix”. This is the first prototype to be showcased by the company and a signature wildlife meat product is set to be revealed later in 2022.

Mogale announced in November last year that it was on track to make cultivated meat accessible to Africans as a solution to serious food security issues, with Africa’s population projected to double over the course of the next three decades. This week’s development, according to the company, represents “the birth of a major new technological drive to produce more essential animal protein for people.”

Mogale Meat states that over the past 18 months it has focused on the development of “cutting-edge scientific research and innovation to produce cultivated meat from free-roaming livestock and wildlife such as cattle, and antelope”

Although focused on game meat, Mogale has created the cultivated chicken breast in order to compete in the $15million XPRIZE Feed the Next Billion competition, as the only semi-finalist team out of a total of 31 teams, from the African continent. Having been given a choice of chicken or fish, the team chose chicken as the most popular meat in Africa as well as the most consumed meat around the planet.

According to the company, it is currently prototyping a “unique modular plug-and-play concept production plant that will allow cultivated meat to be made where the people are”.

Dr Paul Bartels, founder and CEO of Mogale Meat, stated: “Mogale Meat Co is raising the bar by developing BestByNature food technology that will not only impact the way people view and eat healthy game meat, but also do so by supporting the economic and social wellbeing of the wildlife industry, National Parks and the communities living with wildlife.”