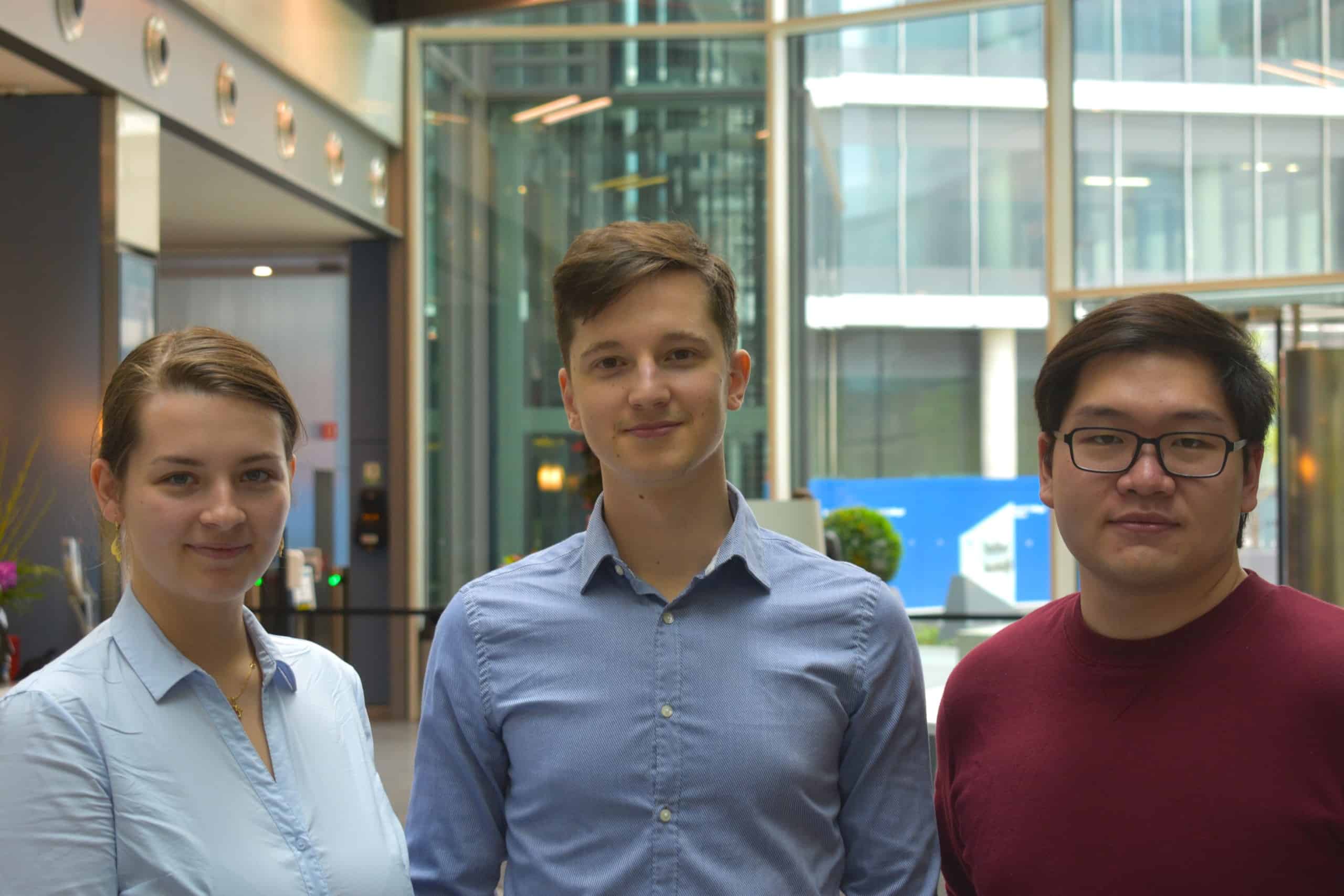 Multus is working on animal-free replacements for the growth media used to produce cell-cultured meat. The animal serum-based growth media currently used by many companies is expensive and has ethical issues, and these factors have held back the industry.

With the help of the new funding, Multus will be able to bring its first product to market. The product will be known as Proliferum M™, and according to Multus it will “allow companies to grow cost–competitive cultivated meat products as a viable alternative to industrial farming.”

Consumers are increasingly open to the idea of cell-cultured meat. A study conducted earlier this year found that on average, people expect it to make up 40% of their future meat intake. Over 70% of people said they were at least somewhat open to trying it.

But a report earlier this year found that reducing costs would be key to creating a global cell-cultured meat industry. If successful, the industry could be worth $25 billion by 2030.

“Through developing a replacement for expensive, animal–derived feed ingredients, Multus aims to use its technology to enable cultivated meat companies to make their products the sustainable and affordable choice for everyone,” the company said in a press release.