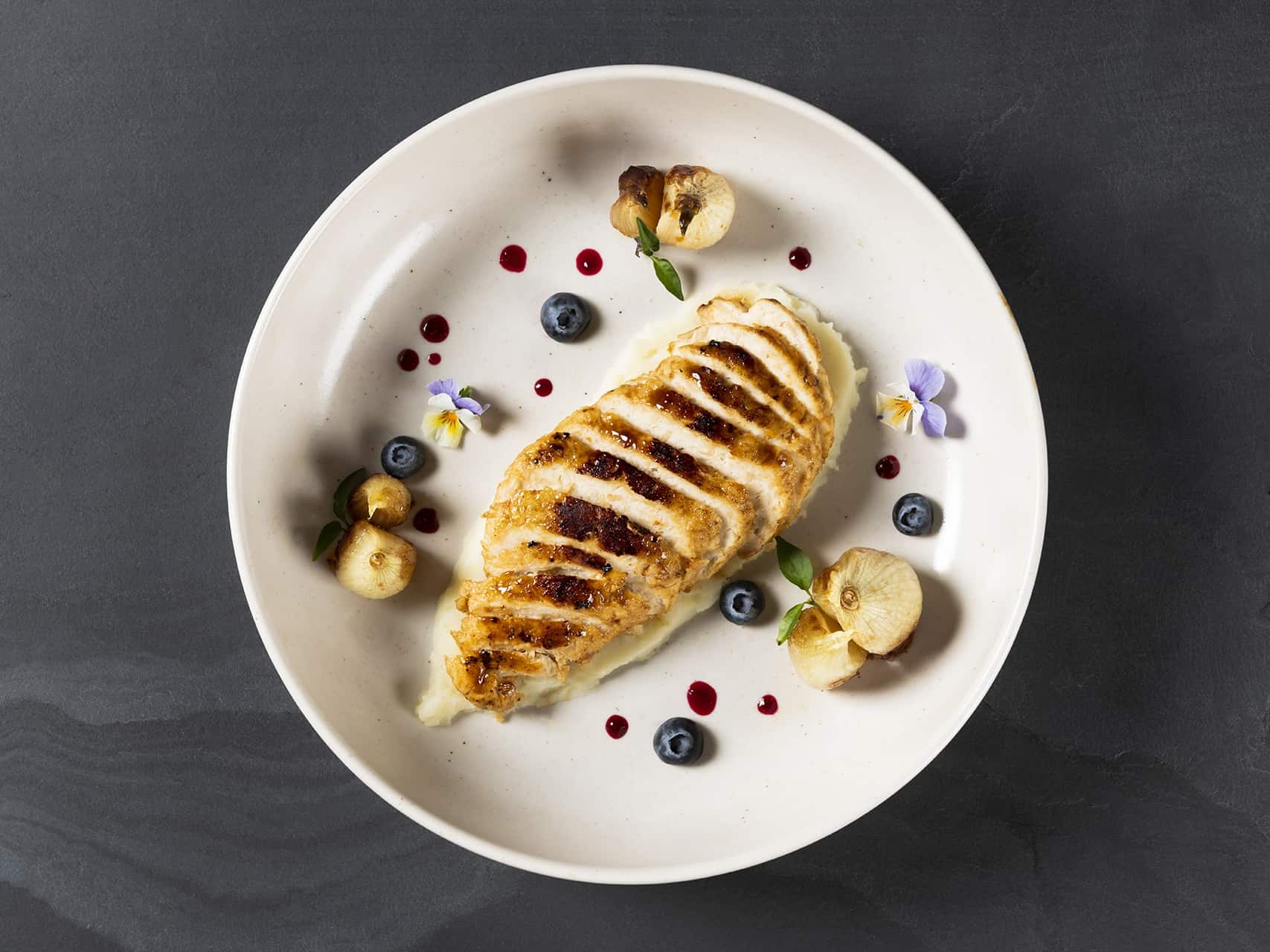 PHW and SuperMeat have signed a Memorandum of Understanding (MoU) and will work together to obtain EU authorization for the cultivated meat products and, through SuperMeat’s proprietary cultivated meat platform, to be among the first to develop, manufacture and distribute cultivated meat at a large scale for consumers.

Germany-based PHW has become more active in the alt protein market of late, including the launch of its own plant-based brand and an announcement of an upcoming launch with The LIVEKINDLY Collective. SuperMeat recently announced a strategic collaboration with Japanese biotech company Ajinomoto as it looks to accelerate the commercialization of cultivated meat.

The signing of the MoU between PHW Group and SuperMeat is just the latest example of Big Meat companies turning to food techs in the cultivated meat space, as more and more major food players look to cell-based for the future of food. Other recent examples include cellular aquaculture specialist BlueNalu’s MoU with global tuna giant Thai Union and Japan’s largest trading company Mitsubishi Corporation, as well as Aleph Farms’ MoU with the world’s biggest exporter of beef BRF.

“At SuperMeat, we are always seeking brands that align with our own personal values and mission. The agreement with PHW will support our goal of building and scaling a sustainable, localized and efficient meat manufacturing value chain by integrating with the existing operations of today’s leading food companies,” stated Ido Savir, Chief Executive Officer of SuperMeat.