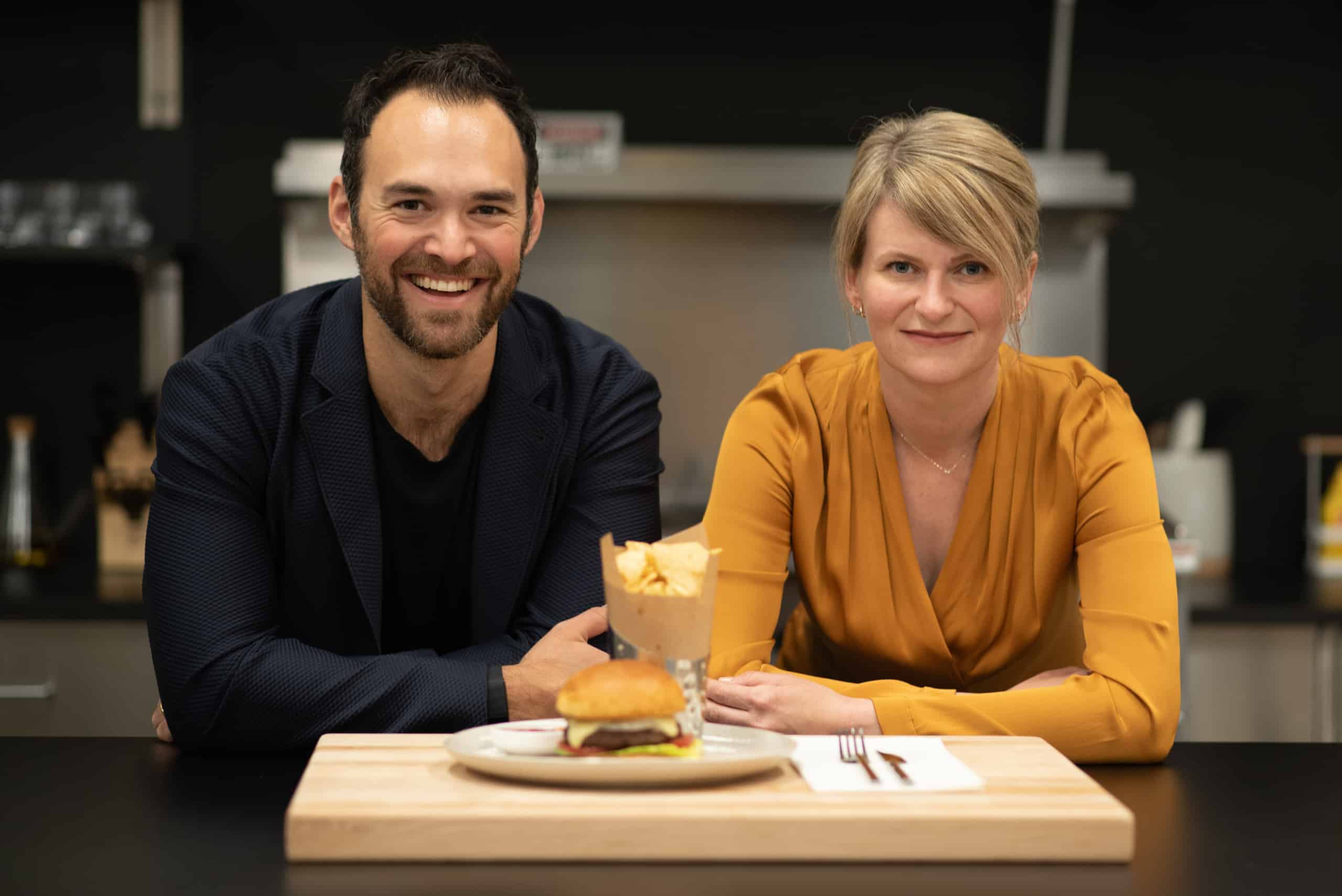 Food tech startup SCiFi Foods, which specializes in culturing beef cells, announces it has achieved a landmark R&D milestone by growing edible beef cell lines in single-cell suspension. This breakthrough will allow the company to lower the cost of growing beef cells at scale by one thousand times or more – a significant development for the entire cultivated meat industry.

As the startup explains, most cell-based meat research relies on growing cells by adhering them to a surface or using tiny microcarriers, such as plastic beads, as attachment structures. This “adherent” approach enables cell growth in bioreactors, but also places limits on cell density and scalability.

By contrast, single-cell suspension allows cells to be grown in standard large-sized bioreactors without the need for adherents. While some companies have already developed single-cell suspension for fish and chicken cells, beef has previously presented more difficult technological challenges. By combining proprietary CRISPR technology with its “high-throughput engineering platform”, SCiFi says it has now created the first truly scalable bovine cell lines.

Formerly known as Artemys Foods,  SCiFi emerged from stealth mode only one month ago. In June, the San Leandro, CA company secured $22M in Series A funding, changed its name, and appointed Myra Pasek, a former executive at Tesla and Impossible Foods, to its advisory board.

With the massive reduction in costs, SCiFi predicts it will be able to produce its first offering – a blended plant-based and cultivated meat burger – for under $10/ burger at its upcoming pilot plant. Incredibly, the startup expects to lower that price to $1/burger once it enters large-scale production.

SCiFi’s CTO and co-founder, Kasia Gora, PhD, headed the landmark R&D efforts. “Cultivated meat has the potential to disrupt the trillion-dollar meat market and help build a more sustainable future, but cost has always been its biggest challenge” said Dr. Gora. “With this milestone, we’ve proven that potential is realistic with our ability to engineer beef cells that grow at low cost and large volumes.”

She continued, “A decade ago, when the first lab-grown burger debuted in the press, it seemed like a pipedream. So we are proud to be taking a major leap towards making cultivated meat a reality for everybody.”